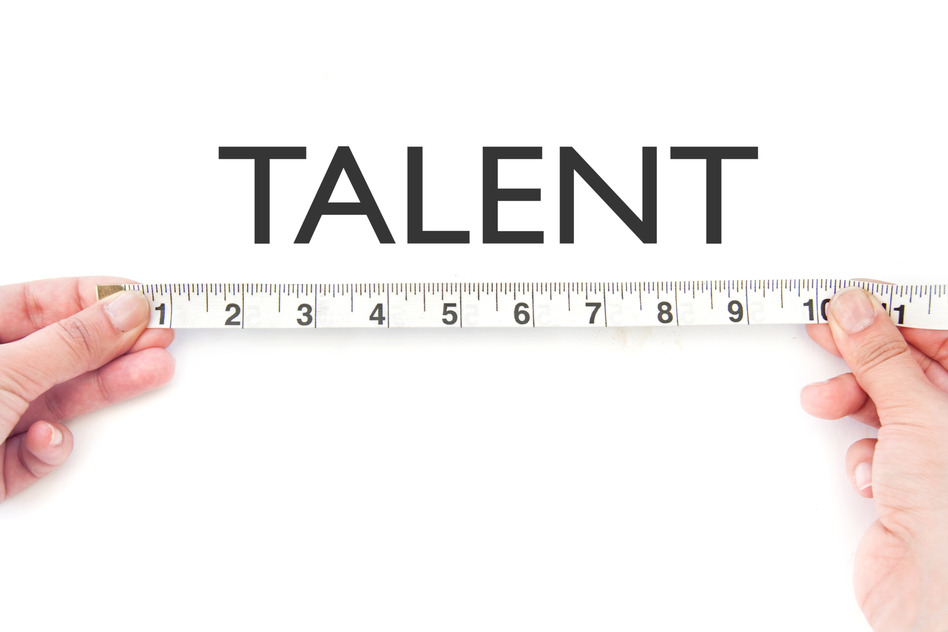 I take a look at how Hard Work is an achievement, where as Talent is just plain easy..

Rohit Palit, who owns TechTage and has been a good friend of mine since I got into the SEO Blogging Game, recently posted a quote as his new Desktop Background on Facebook.

I actually disagree with this.

Let me give you an example –

I went to School, for the last year I got given “early exam leave” aka don’t come in and we won’t expel you from School.. I didn’t revise, I barely tried and spent almost the entire time when my exam periods were on learning SEO and making my own case studies etc… Which has seemingly massively paid off!

Compared to some of my friends who spent hundreds of hours revising, going to after school sessions and investing huge amounts of time.

I got Bs and Cs in my exams, in total 8 GCSEs, which is WAY above the average of 5.

Compared to some of my friends who did a lot worst after investing all that time aka Hard Work revising and preparing, and who didn’t even get the average amount of GCSEs.

To those in the States, a GCSE is anything below a D. The maximum you can get at school is 14 – Generally most Schools won’t cater to any more than 13, though and you’ll have to pay privately to do more than 10.

This doesn’t mean I am talented at all.. Far from it, and even if I was, I’m too lazy/unfocused when it comes to topics I really don’t care about that even if I had got talent for… I wouldn’t put in the hard work to do achieve within them.

The only way I seem to achieve things, is if I like doing them – I love SEO and building links, and doing case studies. The community is like any other industry I’ve ever seen and that’s why I’ve managed to achieve a really successful blog and make a name for myself (even if it is an Infamous one) within a year.

The quote may make sense to those who aren’t naturally talented.

In essence though… It’s a load of bull. Talent and Hard Work combined is where you will progress well. I’m talented in the sense that I have a Photographic Memory and that when I enjoy doing something I dedicate a lot of time to it to become good at it.

So, I’m going to change this quote to something that is very true.

I also realize now that maybe I should’ve tried in School, but I’m doing alright with just my 8 GCSEs and am doing better than most of my class mates who got double figures… So I’m happy I spent that year learning SEO properly and not revising.