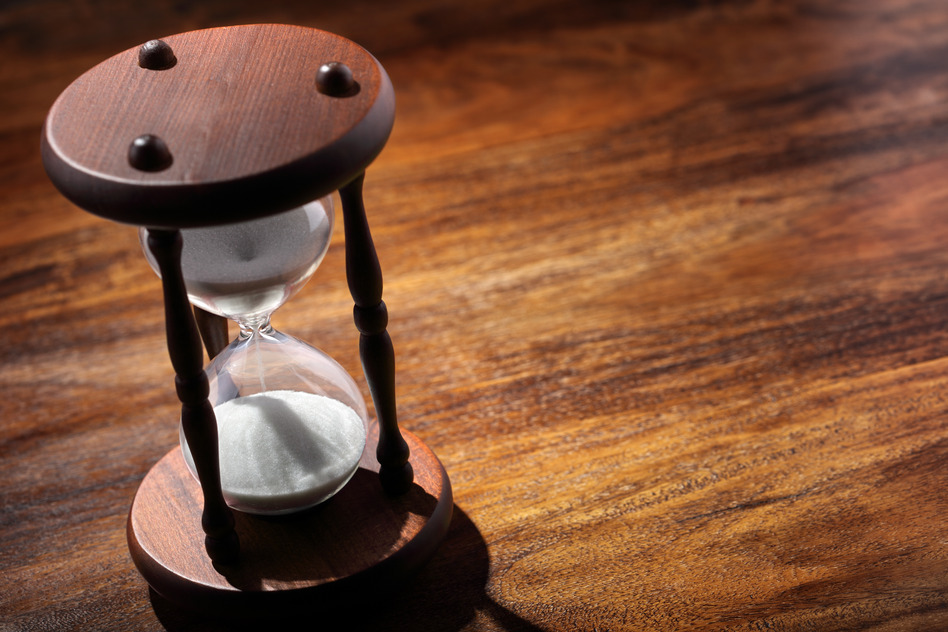 I talk about how Age doesn't define someone or their capability and provide proof and examples.

Age… Apparently it’s some form of wisdom and experience that as a young person I don’t have?

It’s apparently some kind of disparity in both the career world and that of the real world. For example, at 18 I’m only just allowed to make decisions for myself and live on my own accord.

Let me put that into an example –

Let’s say there was a child/teenager (whichever wording you decide to use) out there who’s parent was an alcoholic and would constantly come home so drunk that the parent could barely walk, let alone cook a proper meal to feed said child or run a bath for the child or do a number of other parental responsibilities. So, what does that child then have? Well… He or she has themselves. They have to become the parent, more than often having the roles reversed to put that adult to bed or give some kind of food/water to the adult as well as themselves.

I personally, would go with the child as they’ve shown initiative, a defining sense of “experience” and responsibility.

Then again, this is just an example.

Next time you come face to face with age, don’t be amazed by the capabilities of someone younger or older than yourselves as age (at least in my opinion) really shouldn’t define someone.