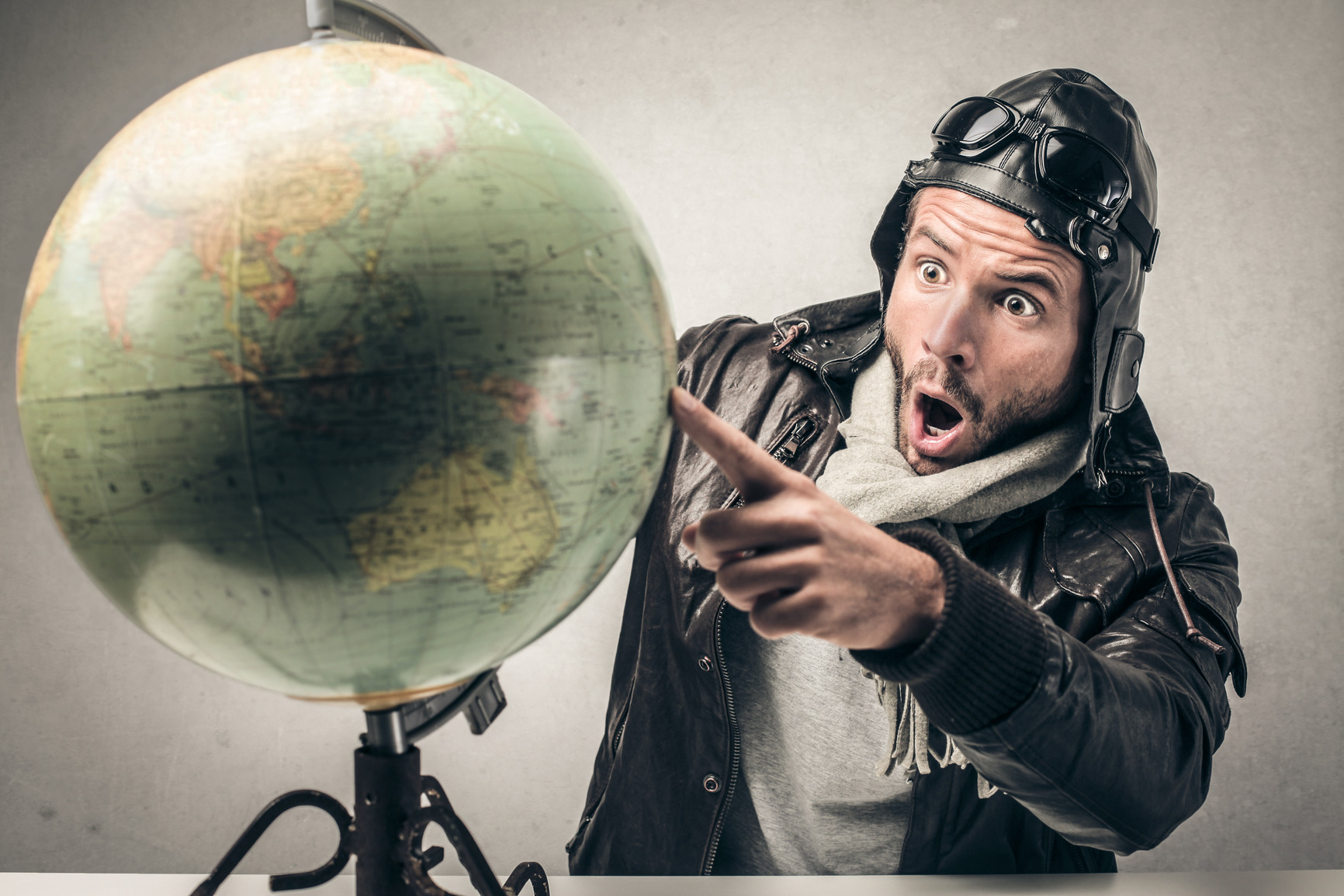 This post is a journey of around 5 years with it's ups and downs and a lot of experiences I've been through, and how I got into the SEO Industry.

I’m really not sure how long this post is going to be and how much rambling I’ll do through out it… but I wanted to put a piece together on my journey from how I got into SEO and my past life (Which to some will be rather interesting) and especially how the Internet has changed my life. There’ll be some appreciation towards people who I’ve met, who have helped me and who have been at the forefront of not helping me. Regardless of what anyone thinks/says, I’ve had my ups and downs and am still forging my way into the Industry and “scene” and have been trying to rectify past mistakes, and still am.

With all that in mind, let’s put on a couple of my favourite songs and get to writing this.

I was considering turning my journey into a book, but don’t have the time, nor patience to do so.

It all started 5 years ago in 2009. I was an avid gamer, I played World of Warcraft with a couple of my mates from school and would spend my mum’s money buying ingame Gold and levelling up – Trying to get to level 70 back in the Burning Crusade days is one of the hardest things you’ll ever do, so occasionally paying a Chinese site $25 to do so was pretty easy.

From the gaming era, I got into account hijacking – I’d look at exploits within the Battle.Net (which was the service you’d use to login, change your password etc.. within the Game) system and try and find ways I could “beat it” and let me get into accounts from a New IP address without locking the account and trying to social engineer (befriend them and get them to give up personal info) the information out of players ingame such as their security questions and in some cases, they’d just give me the logins for the accounts.. From there, I could do all manner of things – Sell the gold on servers, sell the accounts themselves, sell items within the backpacks and banks of players etc.. It all resulted in money going into a PayPal account (or several at the end of it..) that I’d use to buy things in real life.

From doing all this I somehow managed to stumble across the infamous Forum – HackForums.Net, which then led me into an even deeper world of SQL Injection, Cross Site Scripting and other basic forms of web application hacking. I had multiple accounts, most of which were banned on the account and eventually met Martin (who is still a good friend of mine) and started working inconjuction with him and another friend from school to create “The WongZ” aka TehWongZ, which was supposed to be a group.. We started hacking into random sites, defacing them then just for extra “lulz” would prank call the owners of said website and troll them a bit over the phone (using Skype Credits I paid for via the WoW PayPals) – Soon, we went out 3 separate ways, I kept on the nick of TehWongZ and over the next few years managed to garner attention from TV News such as BBC, Sky and Channel 4 News, I was also featured in multiple instances of other online media and had several reporters at my door – and my families door.

During this entire instance though, my mum was just starting her site for her new business, she wanted traffic from Google and was quoted just over £3,000 per month from the development agency who had built the website. This was a bit out of her league, especially as the site was brand new – So, she asked me to look into this magical thing called “SEO” and within HackForums, they had a marketplace and even a black hat SEO subsection. I met a user that went by the moniker “Pompano” who was selling backlinks for $29 – Essentially, he was selling SENuke Blasts. After I’d bought 4-5 of these blasts and the results were awesome.. My mum was soon selling 9-10 items a day, which was around £50 – £200 profit per sale. He added me on Skype (as it was linked to my HF profile) and we got to chatting.

After knowing each other for a while, and both sharing gaming and SEO interests, we launched a YouTube Gaming Channel called MMOwnage – It wasn’t “big” but was doing around 1,000 – 2,000 views per day at it’s peak, which was resulting in £0.50 – £10 a day on Adsense earnings. He also hired me at a good rate of £10/hour to do content writing for him… Eventually, I just asked if he could teach me the ways of the SEO in return for me doing writing on his micro-niche adsense sites. I gained access to 2 of his VPSs which offered some awesome software I’d never seen before – SENuke, Wiki Bomber, ScrapeBox, CaptchaSniper (which bewildered me at the time) and a few social bots.

He also gave me a software called Artisteer and showed me how to build WordPress sites, then add content to them, optimize them and eventually use the VPS based software to build links – These were the foundations for his Adsense Empire and helped him carve out a good, monthly earning – Which quickly went from $27,000/year (in 2009) to close to $500,000 in 2011. I didn’t take much of that home, but it was more the knowledge I was getting and access to all the software, which I could then use to build my own sites and use for my own client stuff. Of course, at this point Google started to catch up and release algorithms like Panda and Penguin – So, I got access to his Moz Pro account and he told me to spend my free time reading as many of the white hat articles as possible… Of course all the stuff I’d been doing was 100% black hat – Though the content I was producing, was always of quite good quality.

I was earning around $300/month + whatever Todd would throw my way, as well as learning more and more about the SEO world. I also had a few web properties to my name – I still own some of those domains as well!

I finished School and enrolled in College – Which is 16-19 for the UK, the time before University. I quickly got bored of knowing everything the assignments had to throw at me and started looking for jobs – I went to a job interview at Bootcamp Media and was given a part-time job, but I was still in College (which I was bored of) and asked Jamil (who owned the company) for a full-time job.. To my mum’s dislike, I quit college and went straight into working fulltime. During the Summer I was working there, I started picking up on Matthew Woodward’s blog and saw his how to build a blog tutorial – I picked up the domain God of SEO and followed the tutorial to the letter, I started posting simple posts and following other peoples blogs and commenting on them.. Then, I somehow managed to grow my blog into what it is today… Mainly via Guest Posts, Social Media and a bit of Pissing people off 😉

Once my blog has been a year old – In June, 2014.. I’ll be writing up a FULL post on what I did/have done to grow it into what it is today. I hope you enjoyed a bit of backlog on who I am though, and how I got into SEO.