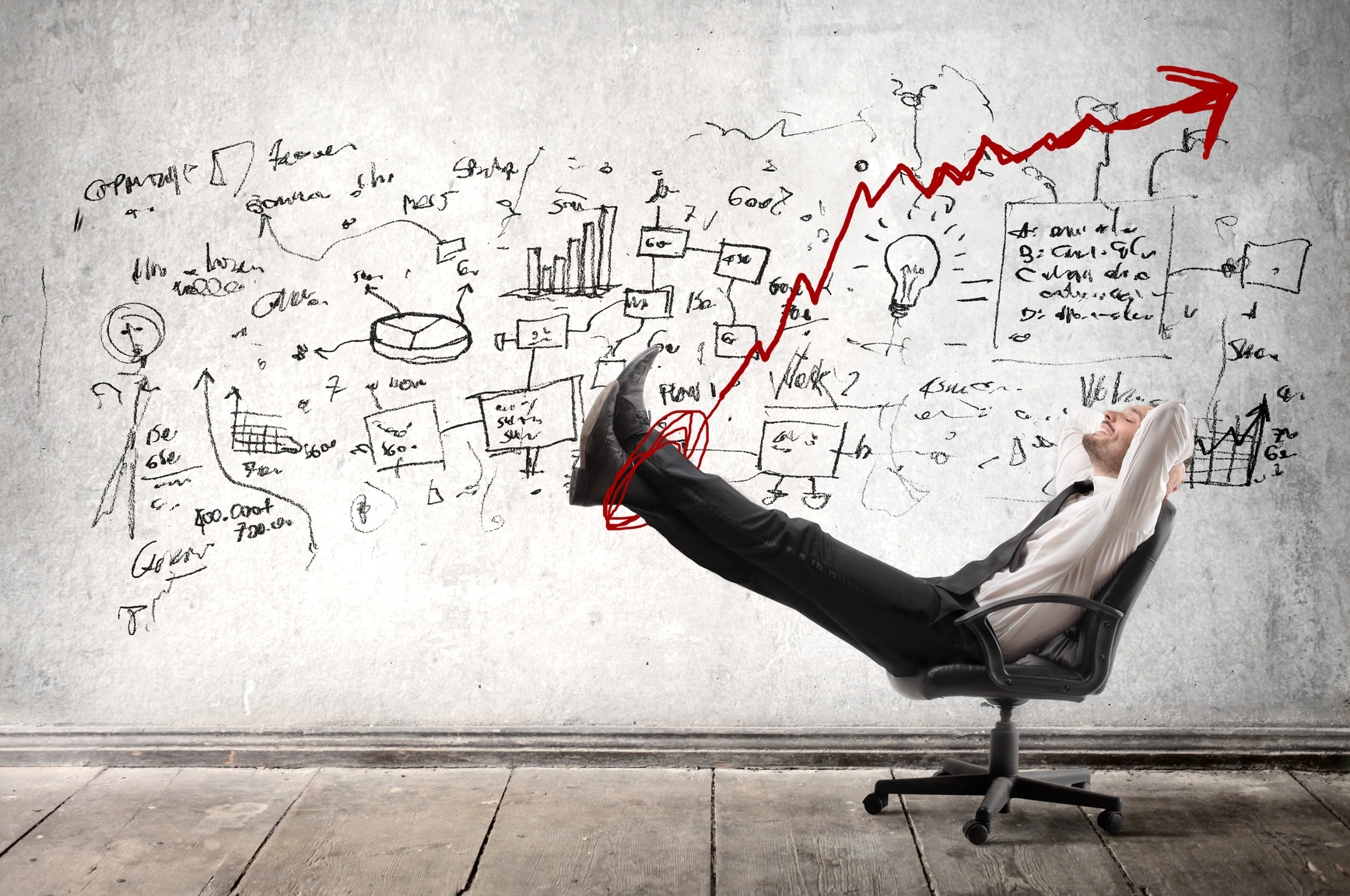 Personal Branding – Let Others Thrive on your Success

I talk about how to be successful through self education & betterment, as well as all about Personal Branding and how to do it right.

Personal Branding – Let Others Thrive on your Success

The “American Dream” has led to a wave of love for “successful” people – That’s why the likes of Dan Bilzerian are so popular… Success creates 3 things for people who look at you as being more successful than themselves – Hope, Envy and Passion.

If you see someone driving a Ferrari F12 Berlinetta down the road near to your house, you’ll turn your head to look – In your head you’ll be feeling those exact same 3 things.

Because one day, that could be you driving a Ferrari.

Because you want that to be you driving the Ferrari. Most people can’t fathom why it isn’t them driving it, purely because they are stupid and don’t understand their current position in life and how they can move onwards and upwards to be getting that Ferrari. We’ll cover why they are like this soon, though.

The passion for someone in YOUR area being able to afford and drive around a Supercar brings in Hope and a Passion for wanting to get to that – That passion is what’ll go within a few minutes for most people who see others success, but for those few, it’ll stay and push them to accomplish greatness.

As I said in the envy segment, a lot of people are comfortable with stupidity.

I learned everything I knew about SEO by going out and finding resources too learn from – People argue all the time, saying you need money to learn new things and with stupidly expensive education fees, it’s impossible if you’re poor to push yourself out of poverty. That’s a lie, and something “the system” (inb4 illumintati, conspiracy theorist) wants you to think. The system relies on you saving and cashing out big chunks of money for your education, it doesn’t want you to know that you really don’t need to cash out to gain knowledge.

The main issue with school, is that it takes too long – If you’re learning on your own accord, it’s all about how long you want to invest in developing your own skills.

Don’t get me wrong, school and degree’s are needed if you want to do things like Medicine or Law, but if you’re wanting to do anything IT based then right now, most people who are “high-up” in the Industry will tell you it’s completely unneeded. I was sat on a Plane with a guy who headed up the entire IT Infrastructure for the Canadian Government. The Government wants him to hire people with qualifications, but he does individual interviews and runs tests against their skill – Most University students will try to come into the job having a very set knowledge of how to do things, and that learning can’t be done on their own accord.. They’re clingy and need a LOT of help, especially to change from random memorization to pass exams into being able to learn how to do things by themselves, budgets don’t cater for hiring people who need to continuously be taught how to do the job they were hired to do. He scraps most people who are straight out of University and interviews the ones who are self-taught, because the latter tend to have a much better scope on working and how to fix things – Which is what the government is mostly needing: Support and Maintenance.

I’ve done talks at Universities and most of the people there are older than me. They’re striving through University to try and end up in a position that I am already in without having to spend years dedicating my life, money and energy to do.. If I ever came up versus them in an Interview stage for a Business, I’d win hands down every time and every Interview I’ve ever taken, I’ve been offered a job for, since 15.

Here’s some free resources to learn just about anything you need too learn:

These 4 resources alone can give you access to any knowledge that a course that’d cost thousands of dollars would. The YouTube Education section even has hours and hours of lectures from some of the best University around the world available, for free. There is NO reason you shouldn’t be bettering yourself.

We went a bit off-track but I wanted to get that out the way so you could understand how to jump from that stage of Passion and Hope into the stage of being successful, through self-education and self betterment.

It’s why people spend money on buying magazines that purely talk about celebrities – Because it gives them those 3 things they crave so much.

My personal branding is always on purpose. I portray myself as the villain of my Industry, constantly going against whatever Google is saying and generally being a dick to people who are seen as “powerful” within the Industry – It works, and it works well, as said by a lot of people –

Whatever your thoughts of @Charles_SEO, he’s probably done a better job at marketing a brand than many SEOs ever will http://t.co/M5WQ28eREF

My personal technique is by showing off skill in a dick-ish way and being able to show a lifestyle that people want too achieve – Though actually living that lifestyle, is also a lot of fun.

It’s the same kind of technique as to why Dan Bilzerian has 3.2 Million Instagram followers. People are attracted to success, and showing people you have it makes them crave wanting to know all about you.

Build your success, then brand yourself to be seen as someone who has it and you’ll grow your success without even having to try.

I’ll finish this post off with a quote from CCarter about me:

[blockquote source=”CCarter”]God of SEO is a nuisance to the SEO world. He’s been able to successfully irk every top level SEO and marketer I’ve known and is constantly being talked about because of it. If there was a guy to hate, just for the hate, God of SEO is that guy – that’s why he’s so successful at marketing himself. He plays the villain so well, it’s impossible to get away from his brand.

Either you hate me – err him or you love him… But you can’t keep your eyes off him… That’s what matters… Even when you try… No fractions, What are you going to do, land on one-quarter of Venus?

When you hate something you need it to be solid, in order to focus your energy. Same with love. “This is dialectics. It’s very simple dialectics. One through nine, no maybes, no supposes, no fractions – you can’t travel in space, you can’t go out into space, you know, without, like, you know, with fractions – what are you going to land on, one quarter, three-eighths – what are you going to do when you go from here to Venus or something – that’s dialectic physics, OK? Dialectic logic is there’s only love and hate, you either love somebody or you hate them.” – (True Stories – A foundation to your future – http://www.wickedfire.com/links-seo/174199-true-stories-foundation-your-future.html)

Who Am I? Does it even matter?

From a brand perspective, God of SEO has it down. Love or hate, the worst thing is neutrality. I’ve had dozens of fights with this dude, and probably have hundreds more coming… fractions man…
All you can do is sit there pretending the world actually gives a fuck about you – or you can go out and do it; in a years time, God of SEO has been trolling the SEO world so hard, everyone seems to know him… Even when Matt Cutts de-index his site, he was able to traffic leak and gain more visitors than ever… the Google lies man…

Can you actually be mad at proper branding?[/blockquote]