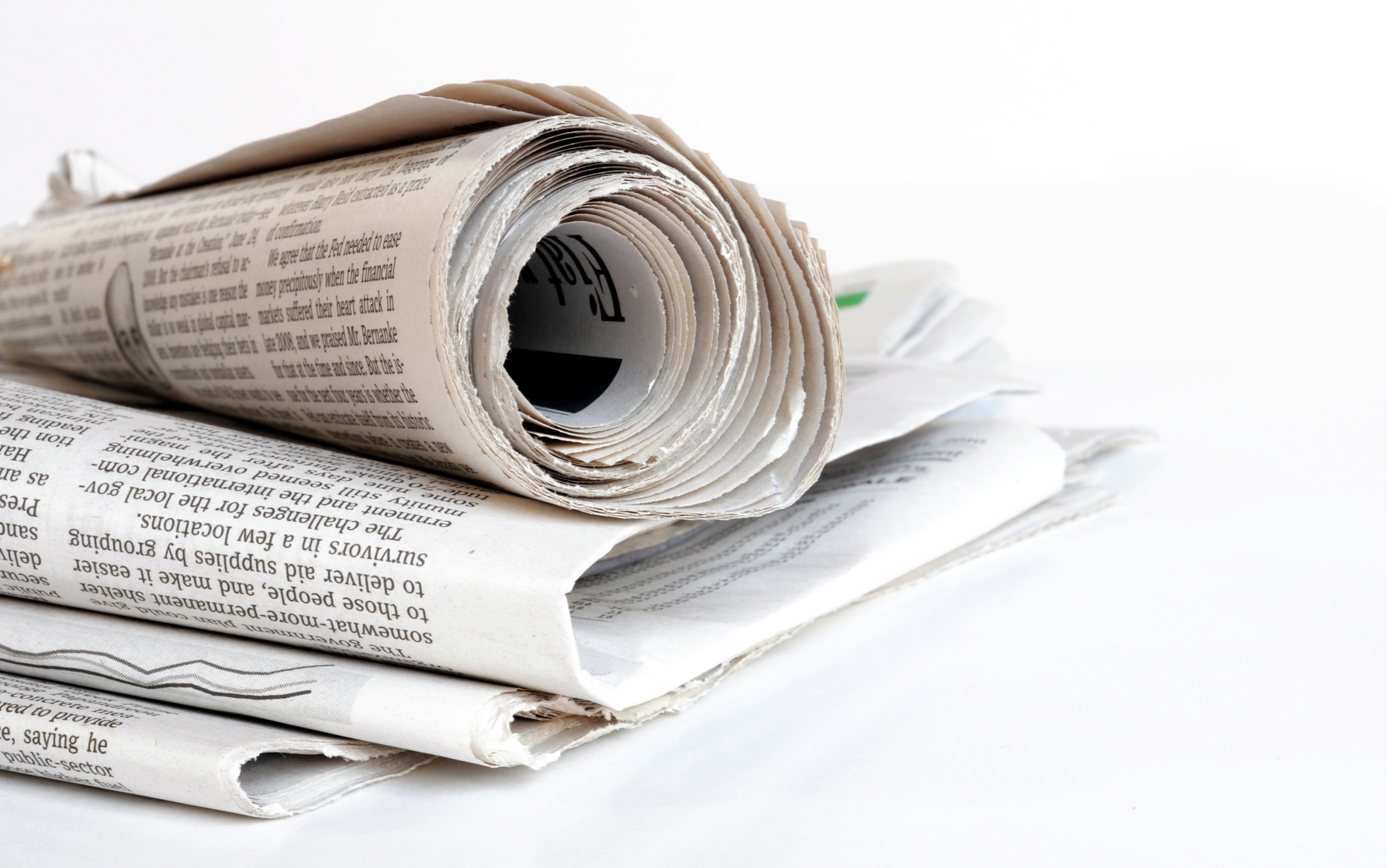 “News” Is No Longer About Quality, It’s About Clicks

I'll be diving into the not-so-new world of Yellow Journalism that has been bringing back the old Newspaper days into the new Internet.

“News” Is No Longer About Quality, It’s About Clicks

The really quite sad thing about the last few years, is that the “Newspaper age” has come back. Though you might see that big newspapers like The Guardian and The New York Times are losing massive amounts of money, the old “style” has come back.

Remember back in the day (Not my day, I’m only 18) when you’d have kids and the unemployed shouting out the headlines and selling Newspapers for 10 cents on the street? Those days have come back, this time though, in the form of your Facebook Newsfeed with websites like BuzzFeed and even those classic names like the New York Times bringing headlines back.

Famously, Upton Sinclair remembered hearing a headline “War Declared” being shouted out and all over the front page of the New York Evening Journal. The contents of the article itself, read more like war MIGHT happen and that it could happen SOON.

These sensationalized headlines are nothing new. In fact, as I said earlier.. We’re reverting to the old days of Yellow Journalism –

[blockquote source=”Wikipedia”]a type of journalism that presents little or no legitimate well-researched news and instead uses eye-catching headlines to sell more newspapers.[/blockquote]

John Oliver, one of my favourite comedians and host of Last Week Tonight in his recent program:

Recently said that to get good, quality news now-a-days then you have to pay for it.. but no one is willing to do that, hence the collapse of most paid media programs, recently.

Journalism is supposed to be an industry that has morals.. but due to the modern systems:

Means less quality information, and even worst headlines that are purely there to attract you.

How do we beat this?

One way, is to look at Government run news agencies that don’t have a for-profit funder base. Then again, who wants to listen to pro-British or pro-Russian News? It gets pretty tiring, after a while.

One way, is to use AdBlocker and simply don’t fund these sites with your traffic – Though that is a way that takes away from the Journalists just trying to make a living.

One way, is to buy a subscription.. but no one wants to do that.

The other is to take up citizen journalism.. This, however, creates horribly random news and generally badly checked facts.

So, most of these ideas suck.. How do we beat it? Why not tell me in the comments below! (hurr durr)

Instead of reading the news as NEWS, take it with a pinch of salt and fact check – Yes, it creates more time but it also means that you’re properly educated and many times, you’ll even learn new things that you can share on Reddit! (hurr durr)