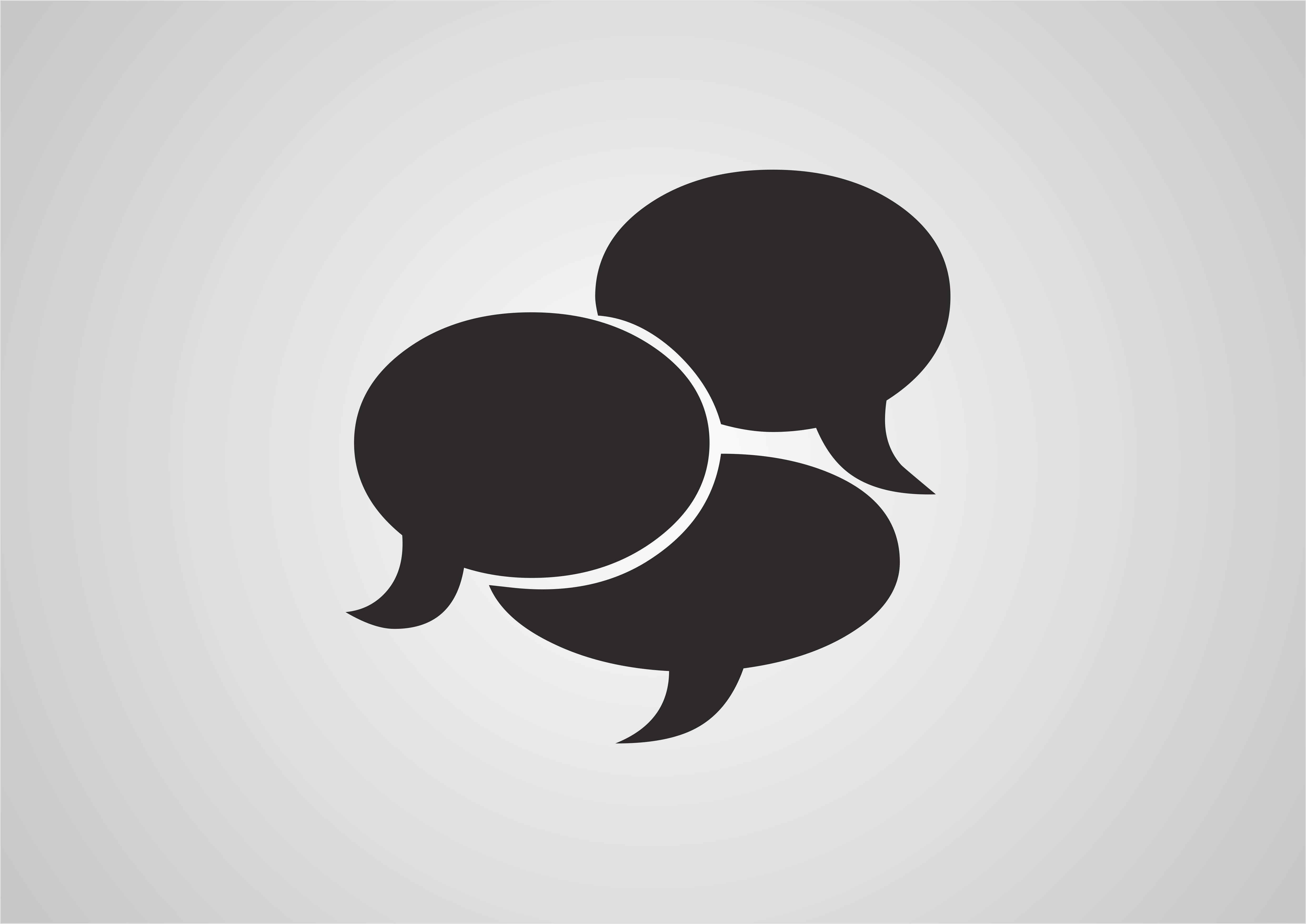 In this post, I take a look at reputation management and how nearly everyone I've reviewed has done it very, very badly and why they'e done it that badly.

I started reviewing on my God of SEO blog last year, it’s made me a lot of friends, a lot of enemies, a lot of money and an ever-growing fan base of people who enjoy my reviews.

Someone who’s followed them for the past 3 months messaged me the other day on Facebook, saying:

[blockquote source=”Cash Property”]Charles man this drama is too much! I can’t believe the impact your reviews are having worldwide. Its just great – ha keep it going my man :P[/blockquote]

It got me thinking quite a lot… Not thinking about my reviews themselves, but the responses of the creators of the software/products I was reviewing. Nearly all of them have mainly responded to me, and not the review itself – This is because of one simple, human characteristic that I’ll try to explain in a quote:

[blockquote source=”Ryan Holiday”]There is a reason that the weak are drawn to snark while the strong simply say what they mean. Snark makes the speaker feel a strength they know deep down they do not possess[/blockquote]

If you look at my last 3 reviews, for example:

Then you’ll see I don’t talk about the creators of the products at all in any way, until the Updated parts – Which is mostly either when they respond to the initial review, I find even more information on the product or a customer of it responds with information on his/her experience.

It’s really obvious why I don’t talk about the people behind the product, because I don’t want to take away from the very specific thing that I am reviewing – The product, not the people. If I go after the people themselves, they can easily put put the entire review down to a “personal attack” which is what Wyatt tried to say I was doing in the CloudPBN review – Funny, if you look at the review I don’t mention his name until Update #2, which is a long time after he initially responded, saying that I personally attacked him. Same goes for the Optimatic owners, who didn’t address the situation and instead opted to go for my age or even the SEO Recovery guys who tried to discredit my claims by making up Google’s statements without proof and “challenging me” to some sort of inane battle of the SERPs.

As a College Journalist from Columbia University said:

[blockquote source=”College Journalist, Columbia University”]Snark is not the response of “the masses” to the inane doublespeak of politicians. It’s a defence mechanism for writers who, having nothing to say, are absolutely terrified of being criticized or derided. Snarky writing reflects a primal fear – The fear of being laughed at. Snarky writers don’t want to be mocked, so they strike first by mocking everyone on sight.[/blockquote]

All you have to do is swap politicians for product owners and take it out of the context of just writing and this paragraph can be used for everyone I’ve done an even slightly negative review on.

Don’t get me wrong, it’s natural… The product owners know they don’t have a basis for their argument, because their product has been shown to be fundamentally flawed or just outright bad. So instead of ignoring it altogether or proving me wrong with facts, they use snark to try and personally discredit me as a reviewer and not the review itself – Which just adds more fuel to the fire for me to address and use against them later.

Most of the guys I’ve reviewed, their customer base will put them down to being good marketers, not good SEOs when they finally see my review. I would call them bad on both counts as they don’t even know the fundamentals of how to handle negative press, and especially don’t know how to go about reputation management… It’s pretty simple – They were massively underprepared to go against someone who does, let alone go against an entire team of people. A prime example of this is the SEO Optimatic (2Rockstar) guys who specifically not only went after me in their snarky comments, but also the BlackHat.Community team and my entire fan base… Which consists of mostly people I’ve hand trained.

There’s a reason there’s only ever been one bad review of BlackHat.Community that people have ever seen, and that was from a competitor who later apologized and bought a 6 month membership to the site – When you launch a product, expect for the very worst to happen because the internet brings out the worst and will create a hate machine very quickly.

Make sure you scrutinize your own product before you launch it and if someone does find gaps who WANTS to find gaps in your product (which is a completely different type of PR) then don’t go about it with snark, or you’ll only end up back at square one with even more negative press against yourself.

What makes or breaks a “good marketer” is how they respond after they’ve sold a ton of product and what makes them good businessmen, is if they have a good product that they can use to grow future sales – In Wyatt, 2Rockstars and the SEO Recovery guys cases… They handled the first part of being a good marketer very poorly, which leads to the being a good businessman part being almost thrown out of the window.