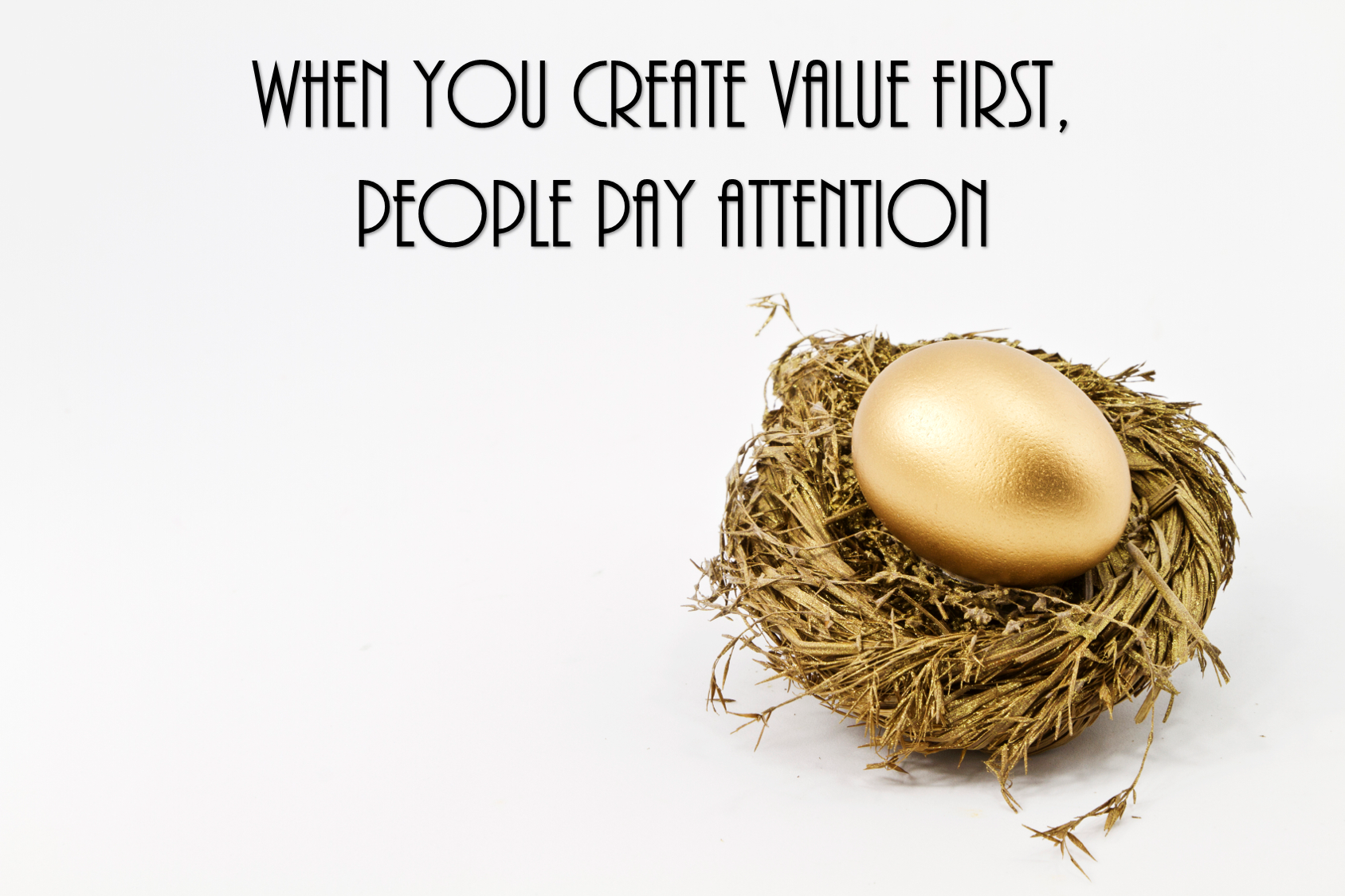 The first post in a while on my personal blog, I'll be reliving some events from 2013 that shot my rose to fame (or infamousy for some) within the SEO and Internet Marketing industry.

I’ve always been interested in startups, the current state of them and the marketing efforts behind launching a successful new venture. “Crew” is another one of these .co startups, and it’s sort of a back-to-basics version of UpWork (remember oDesk? Yeh, it’s now sh*t) where you post a project and get a selection of “handpicked” freelancers to your project. Now, they have a pretty interesting blog, as many startups do.. I stumbled onto their blog through this article, and whilst I was reading it, the quote that I have since used for the title of this post was flashed in front of me. I was caught wondering why they didn’t use said quote as their own blog post title, and then I read the rest of the article.

I really wish Mikael (the writer of said article) had elaborated more on this quote, or even, quite simply, saved it for a different blog post that was focused around it.. So, instead of allowing him the time for this, I thought I’d jump on the opportunity and develop his concept out even more.. With my own, uniquely-personal twist, of course.

Back in October of 2013, I was seeing relative success with my SEO blog, after launching it just a few months prior. I’d already done a few guest posts, and one that received a lot of attention was on another IM blogger’s site called Matthew Woodward, he’s the guy that actually got me into blogging in the first place and I was a big fan of his at the time. I’d already done a blog post for him, but it wasn’t really a “monster” and I hadn’t, as of yet, put anything together that really paved the way for that industry.

It was at this point, that another Matt within my industry (and someone who I was working with at the time) was putting out some absolutely huge guides on Moz, the biggest site within the SEO industry. Seeing his style, length of post and feedback from them inspired me to put out a “game changer” – Which it turned out to be for me anyway, as it validated me quitting my full time SEO job, just a few weeks before the post came out – The post actually netted me a client that was worth more monthly than my wages were anyway.

A Bit of Backstory

My mother and stepdad run a furniture manufacturer in the UK, as such, I can get furniture at very good prices, delivered anywhere I want within the UK.

Myself and Matt (Barby, aka the 2nd Matt I mentioned in this post) were wanting to put our heads together and work on a project outside of our day-to-day jobs working together. So, when I mentioned what my parents do for a living, he jumped on the opportunity to ask if they do any retail business.. Which, it does. He then asked about their delivery circumstances and so on.. Before we knew it, on our 45 minute lunch break, we’d developed a brand new company, picked up a nice domain and were well on our way to a successful business venture.. This venture, however, isn’t the money maker in this story. It’s the events that followed from making this venture that lead to my true success.

Creating A Monster (In A Good Way)

I’m not talking about one of those 80s horror films.

What I’m talking about is a monster piece (or pieces) of content that’ll path your way to success. The piece I created, that I’ve been hype’ing up for the last 600 words is this. Putting it simply, it’s a tutorial on how to build an E-Commerce website. A 12,500 word guide, filled with videos, graphics and a whole bunch more.

I spent 2 weeks, whilst still in a full time job (mostly from the hours of 8/9pm to 3am) writing this post, and it was a cumulative knowledge of what I’d learned building the furniture site, and getting said site, sales.. Mixed with working on various other E-Commerce sites for family, friends, in my job and freelance clients.

[well]Tip: I always write the intro to my blog posts last, it means I have a more rounded view of the post.[/well]

First, I looked at how other people had formatted big blog posts and thought the best route was via a chapter system. So, I started off creating the blog post by making several chapter titles.. These weren’t the finished titles on the now live post, but they were the foundation for creating the content within the guide.

I focused my attention chapter by chapter, making sure I’d covered everything I could think of, as well as Google’ing guides related to each, individual chapter, aiming to try and make each chapter bigger and better than the guide I was reading on that individual subject.

This also meant that if I had to make a video for each chapter, I’d stop writing at the point where that video would go, and make the video. This meant that the production of the content was extremely organized and everything fit together very well.

[well]Tip: I use Trello to organize any content production, as well as most of everything else in my business life.[/well]

When creating blog posts, I use several tools to help me along the way.

What I Would Have Done Differently

When writing up these kinds of posts, I always like to include a few things that I’d aim to do differently, or add on to the campaign.

The main thing I would of done differently, is contacting the people who make WooCommerce (which was the main focal point of this guide) and getting it in front of them. That could of meant a share to their some, 40k Twitter Followers or 34k Facebook Likes.

[well]Tip: If you ever mention a product name in your blog posts, Tweet the company with a link to the article.. You’ll often get retweets from companies with tens, if not hundreds of thousands of followers. That’s big boy traffic.[/well]

I thought I’d end out this post by including a few stats from this posts success. Some of these may be underestimates due to them being hard to accurately measure, but I’ve tried to be as accurate as possible.