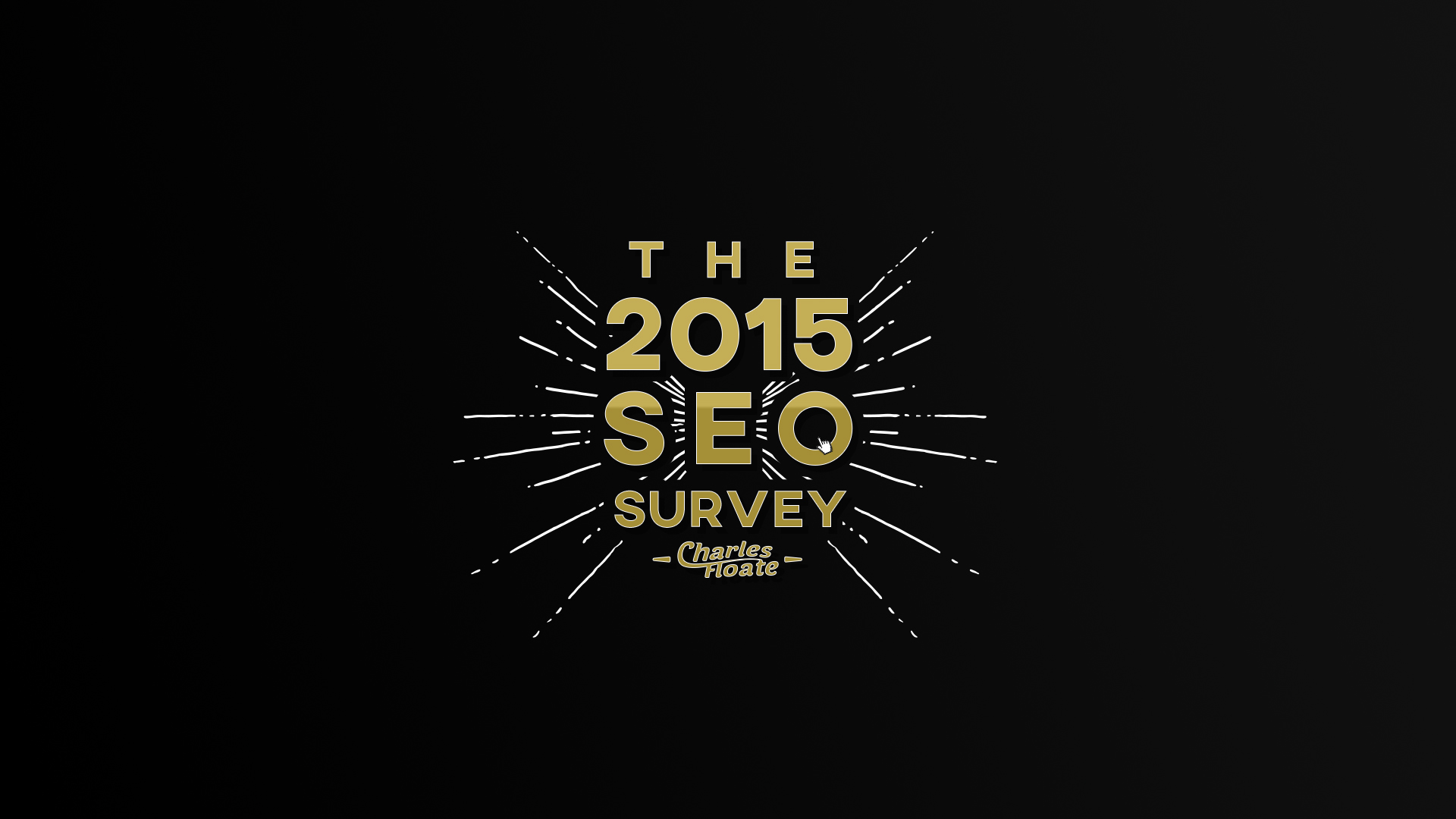 The 2015 SEO Survey (The Results May Surprise You)

2015 has been a pretty interesting and turbulent year for SEO. I thought I'd ask my fanbase a couple questions about the last year & their answers may surprise you.

The 2015 SEO Survey (The Results May Surprise You)

Throughout this year I’ve been asked what the best way to make money in SEO is, and I couldn’t really give a definitive answer as there are so many ways and each person has a different skillset unique to them. However, towards the end of the year I decided to put together a small 2 minute survey and send it out to all of my followers.

Here are the 5 questions I asked:

Now, the answers to these questions aren’t really my objective of this survey, it’s what happens when you compare the answers that you get the best kind of data.

Before I jump into my comparisons, here’s a few numbers taken directly from the case study.

of which, make (from JUST SEO) per year:

So, here’s the conclusions from all this data:

What Has Been The Favorite go-to Technique for Ranking in 2015?

Unsurprisingly, the #1 technique of 2015 has been Private Blog Networks. They’re still going strong, even a year after Google declared war against them.

Some what surprisingly after that, IFTTT was the next favorite technique, closely followed by SAPE links.

Taking the EXACT same amount of votes were Ahrefs & Majestic. Which seemingly appear on the top SEO tool lists everywhere I go, and rightfully so.

The next 3 tools after this were, in order:

Who Makes The Most Money From SEO?

This is going to be a rather controversial statement, and I’m sure I’ll get a flurry of people saying my data is too small to compare, but I (and many other SEOs I’ve spoken to after this survey took place) agree with the following.

This does make sense. It’s essentially pulling the risk away from using black hat links by putting a buffer inbetween them.

What Will Be The Most Important Factor for SEO in 2016?

As we’re at the end of the year, I thought it’d be a good idea to ask what people thought the most important factor for SEO in 2016 will be.

I will admit, there were quite a few anti-Google (to put it kindly) replies, so I had to remove those, which left me with under 100 responses.. Of which, overwhelming majority said.. You guessed it:

Other top responses I got, were (in order):

This year has been a very interesting one for SEOs, as per usual. Quite a few techniques have been laid to rest, Cutts got replaced as the head of webspam and it really has been the year of the PBN.

I was proven wrong that GSA would slowly die off in 2015.. Still kicking strong it seems.

And the best way to make money in SEO, is by being a grey hat.

This isn’t the last post of 2015 by me, so join my newsletter for updates.

Don’t forget to drop a comment with your thoughts on this survey (and it’s results) below.