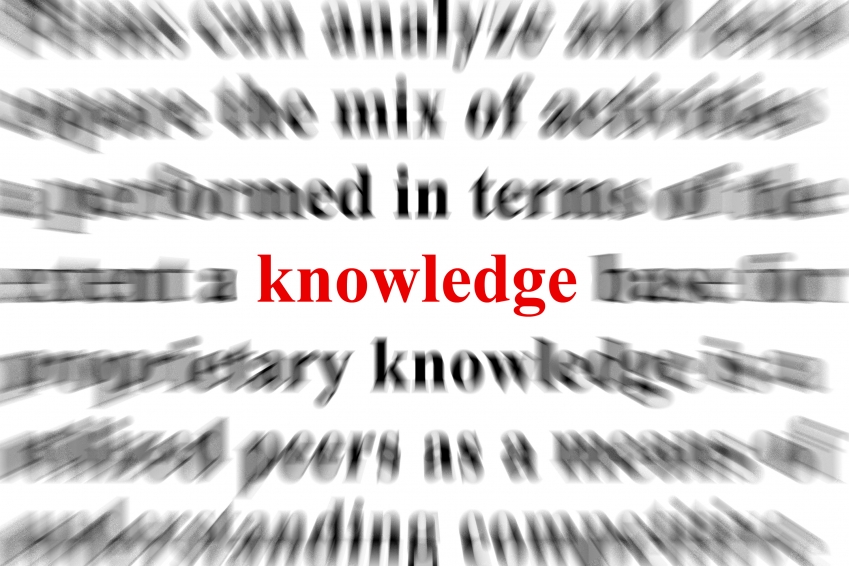 No One Has Defined My Generation.

I can't even put this into under 150 characters - So, please... Just read this article, even if you don't read anything else of mine, ever.

No One Has Defined My Generation.

I saw a tweet today that really got me thinking, and when I think… I gotta write something down! As I haven’t written anything in my personal blog for a couple weeks now as well, I thought why not do another blog post on something that… Yet again, hit me square in the face.

This was the tweet I saw today, and as of me writing this post, it’s gotten over 150,000 retweets!

Read this… My 14 year old brother wrote this… Crazyyyy pic.twitter.com/RzvhJU1LUN

I totally agree with his whole conception of no one actually giving a sh*t in our generation – I could even say I do it myself and my own friends do it as well that are my age – Which is 17, for those who don ‘t already know.

They concentrate more on going out, getting drunk or high, getting “laid” – It’s even spread to girls mindsets now – As prior to the 21st century, it was all about the boy making the first move. For some reason everyone is focused on getting in the pants of another human being, rather than getting to know them – Trust me, I’d take love over an STD from someone I’ve known for an hour any day… We’ve all made “drunken mistakes” but I like to think of myself as a good enough judge of character and am one of the only people in my “friendship circle” (ewww, that word..) to be able to handle themselves in 90% of the situations I’ve ever encountered, pretty well.

Don’t get me wrong… I’m all for going out and meeting new people, getting a bit drunk and dancing all night… People however, take that to the extreme, to the point where that is literally their life – They LIVE for the weekend… and I know hundreds of people that do this, people that are within (again, ewww..) my own “friendship circle” and it really hurts our generation as a whole.

Like I said within the title of this post… We have no person (or people, like multiple other generations) that influence and define our generation, and I find that highly sad. Yes, we have the creators of awesome tech such as Google, Facebook and Apple that make a TON of money, but they hardly ever come out as being role models for out society and what is MY generation – Instead (within the UK at least) we have dolled up unintelligible people who play football or go on a reality program and have sex live on TV to millions of 14 year old boys and girls who then try to replicate those people on their social media such as Facebook and Instagram, which creates a generation of disappointments and an overall sense of hopelessness.

Unfortunately, our (and most of the worlds) education system really does not help this. I quite school nearly 2 years early, was suspended multiple times and put inside a room for hours and hours every day, not allowed to leave except to get my lunch – For some, I was an absolutely “terror” and a “little shit” (genuine words my teachers used), for others.. I managed to take control of every computer in my entire school and use them to host my own websites and do multiple other tasks. Yet for this kind of creativity, I was penalized and not allowed to do things I wanted to do – Granted, that kind of creativity isn’t “the right kind” and may be misconstrued as destructive… but it still shows more depth and knowledge of something that my supposed IT (Computer/Technology) teachers could barely comprehend – Let alone the police officers that I had to speak to after the entire incident. This kind of thing made me angry, tired and feel alone and STUPID… Yet just 2 years later, I’ve been heralded by people as the “fresh face” of SEO (my industry) and been able to achieve a lot more than most my age – This isn’t my bragging, this is me denouncing the methods used in the current education systems around the world to influence creativity which in the end is what creates the most powerful and “rich” (in multiple contexts of the word) people on our planet.

Even looking at the definition of “rich” – Shows the need for our current capitalist and sheep-like society of gaining money and things, over what is really important in our very short (and what I see as pretty sad) lives, that most are living right now. When I turn 19, I’m leaving the UK and moving to Costa Rica, hopefully with a girl/woman I have fallen in love with and shares the exact same dream and goals I do – However damn hard that is for me to find.

Granted, I have some GCSEs (the lowest level of education required in the UK for most jobs) but every single interview I went to, they never referred to them nor asked how my school life was… What every single employer asked for was both experience and real knowledge within the field, not taught knowledge.. but knowledge you’ve gotten from either previous jobs or self-education. And people wonder why they come out of University/College and no one will hire them… Because right now, in this era: UNIVERSITY AND “HIGHER EDUCATION” IS POINTLESS. Unless you want to be a Doctor, Lawyer or anything that genuinely REQUIRES you to have achieved that, then you’re just wasting both your time (and what is more than likely) your parents money on something that will take you years to recuperate the loss you made on all those loans and finances – Those saying that you don’t have to re-pay student loans are forgetting about accommodation, food and travel that will end up costing you a small fortune over the years it takes you to achieve your degree, masters or whatever it is they’re studying for.

I’m not saying, and to be quite frank I cannot be bothered to be the face of our generation – I don’t think I could handle the pressure of being someone to lead an entire generation… Which the likes of John Lennon, John F. Kennedy and Martin Luther King literally gave their lives to display messages that they thought were right.. The saddest part of that though, is that to covey their message massively, they had to give their lives for people to actually listen and for them to be moved into the history books forever.

All I hope, is that people will take away from this that self-education is the most important thing you can ever have, and with the kind of access we have with the likes of the Internet now, it’s sadly under utilized by the masses.

People start looking for role models that actually live for anything but themselves.