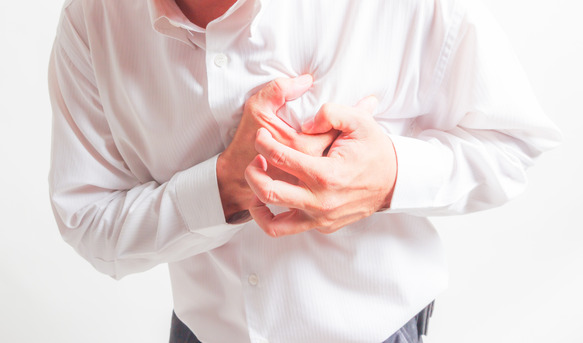 How I Nearly Lost my 6 Figure Domain

How I Nearly Lost my 6 Figure Domain

Today was THE single scariest moment in my entire life…

I’d had a quick nap at around 3pm and woke up around 2 hours later with a LOAD of notifications from Twitter on my phone. Notifications that saw my heart nearly rip through my chest and splurge out onto the floor in a bloody mess.

@charles_seo Your domain is parked.

I owe these people a LOT, as I probably would’ve never seen my domain expired until I randomly went to visit my blog and if that had been a cached copy, I would of been supremely f*cked.

So, what actually happened then?

Well… Someone had attempted to hack into my NameCheap account and out of security NC automatically locked my account to protect it from further attack. This led to a number of events which caused a LOT of issues.

I have 3 different NC accounts, so I’ll often randomly log into one of them (generally whatever is saved under that computer I’m on) and buy domains from.. In this specific case I hadn’t logged into the account my “GodOfSEO.Co” domain is under which just as it happens was up for expiration, because my NC account was locked they also stop sending email notifications so when it was both up for expiration and had nearly expired I didn’t get ANY kind of a notification. In essence, I didn’t know it was up for renewal, so I didn’t renew it!

Luckily, thanks to my highly loyal following and thank god to the people who did Tweet me – I’ll make sure to be sending them some goodies! I managed to get straight ontop of it with the NC live support who unlocked my account and guided me through getting my domain back.

So, let’s recap a few things –

Now, as soon as I can I’m spending $250 on buying this domain for 10 years and any sites that get popular, I’ll be doing the exact same!

Again, thanks to everyone who Tweeted me and the excellent NC support assistant who ran me through the process in minutes rather than taking the usual half an hour to even get your account unlocked, I legitimately love you and would quite happily marry you.