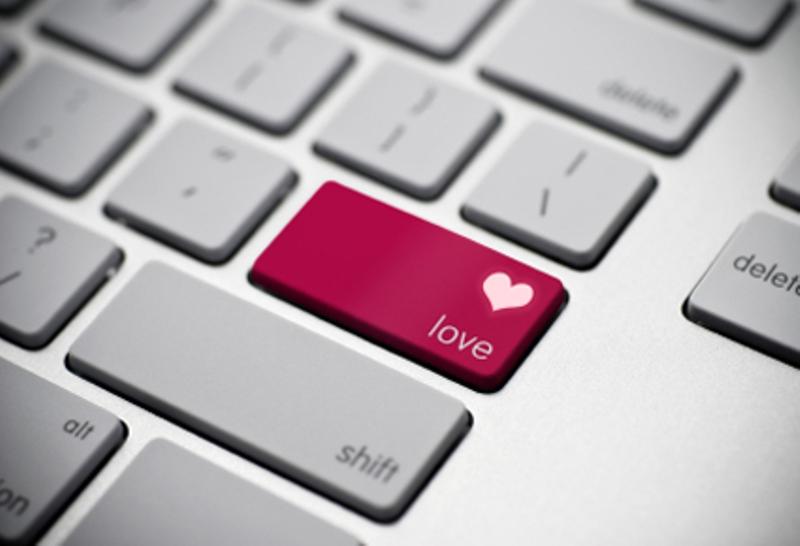 Dating as a Geek

I'll be giving my personal summary of how I've led a life as a geek, and approached the world of dating in it - Both Virtual, and offline.

Dating as a Geek

Before we jump into the entire post, I know some people might be thinking wtf does an 18 year old kid know about dating… Well, you’d be surprised. So I thought I’d start of by covering my background and what my life in terms of “dating” has been and who’s affected it.

Firstly, I grew up in a women majority house – With my Mum, Aunt, Grandma and Grandad as the only other male of the house, and even my Grandmother was actually  “the man of the house”. What was more interesting though, was the different things I was told throughout my life from these 3 people who (though they may not know it) had a rather big influence when it comes to me dating/being in a relationship.

For example, whenever I introduce a girl to my mum she doesn’t really talk to them, or me.. Until about the 10th time she’s met this person and then it seems to all come out and I get her opinion – Which is something I require to actually go out with someone… Because my mum means a lot to me and without her blessing, I wouldn’t really want to carry on a relationship with someone. Though in reality, my parents are far from being Parental Control level..

Next, we have my aunt. She was a proper geek in what the State-side folk would call High School and what the British would call Secondary school. Her best friend was a gay guy who used to pretty much live at our house and she never really had any boyfriends/relationships up until she was about 22-25… Her points when it came to the “stages” of a relationship got me thinking and taught me (I hope!) when the “right time” is to move from one stage of a relationship to another.

The final and last female who had an influence on me was my grandmother… Now she was a very interesting one, she has a Psychology degree from a prestigious UK university and loves to analyze people and look at her past experiences in life, especially when she’s drunk. She’s been married twice, divorced twice and currently has a boyfriend that is an extremely fussy eater as well as being a few years younger than her – And apparently has a nice jag.

Personally, I’ve had a few “girlfriends”, which I wouldn’t 100% define as a relationship but I tend to not go for seeing someone once if you catch me drift. Some have been absolutely phsyco, some I’ve messed up because I’ve said or done the wrong thing at the wrong time and others we’ve just not been right for each other… The one thing, as of yet I haven’t really had to deal with is a “bad break-up” aka, I’ve never really been “dumped”, at least not including the one time when I was 10 and I’d been married to her for 3 days.

When it comes to dating as a geek, there’s 2 things you really need to have the ability to do/have…

Most of the time, the other person you’re seeing is either going to be a total geek or really isn’t and I have been on the end of both. I’d suggest going doing the first route, as the 2nd route tends to be full of uninteresting conversations and you explaining what things are most of the time – They may be awesome eye-candy, but not necessarily someone you want to spend a long amount of time with. It sounds kind of aged, but Personality beats Looks all day long – Especially as a geek, you want your brain nourished and appreciated everyday.

This is actually pretty re-hashed from what I’ve already read about dating, so I thought I’d give you some awesome ways to actually find people AND have a good time.

Like music? The same people who like the same music as you will be going to an event that you like the music of… I know, what a sentence! Essentially, if you go to a concert of a band or DJ or whatever kind of music you like, you’re more likely to find someone who likes the same kind of music as you.

This is a horrific example but it’s worked for me – I went to a Borgore concert in February and met an awesome girl (and singer!) which we then spent the next week, and a few weeks after that together.

I met my ex-10 month relationship girlfriend by going on “The Challenge” which is a social opportunity for teenagers to get a couple of awards for their CV and a chance to meet other people their age. Likewise, my Grandad (at 60 bear in mind) met his now wife by going on singles walking trips and talking to different people along the few mile long trek.

Point being, there’s a TON of these kinds of trips and events you can go on… And as a geek, you shouldn’t find it too hard to find them online.

Finally, we have online dating but I’ll give hand that over to a pretty awesome video that I think explains the perfect way to find someone online.. Even if she is a data analyst by career.

Amy Webb did an awesome Ted Talks back in October, 2013 on how she beat the Algorithm of Online Dating and found true love.

Thanks for Reading my Blog and I hope you enjoyed this post, drop your own experiences in the comments below! 🙂