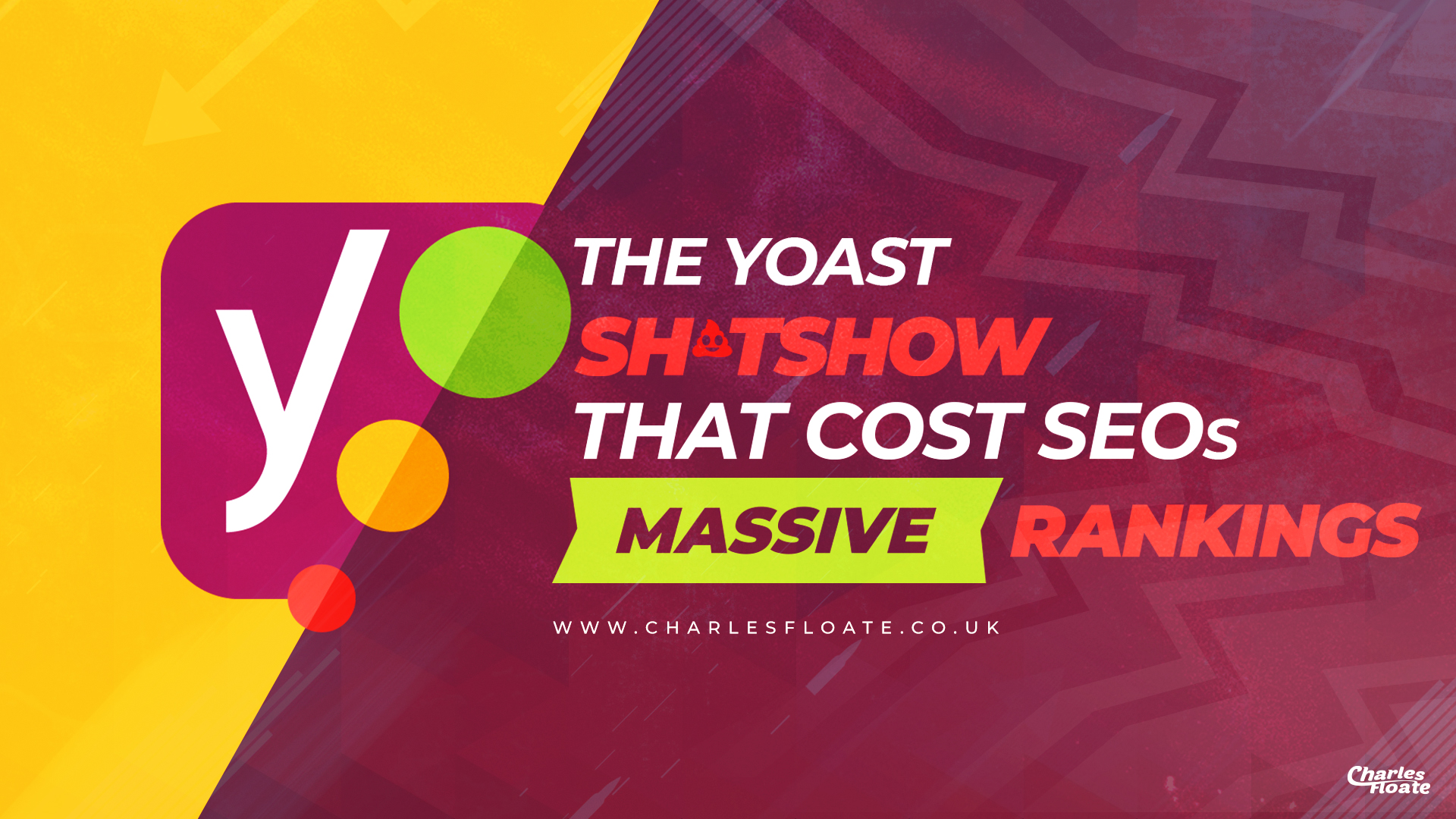 In this post I'll be going into detail about 2 really big mess ups that ended up costing SEOs massive rankings. I wouldn't of blogged about this, but Yoast have failed to even mention the topic to there uses.

This wouldn’t of even been a blog post if it weren’t for the fact that Yoast were “considering” a public announcement, but never actually released one and the only mentions of it that I can see from them directly, is when I’ve got a bit loud on Twitter.

So this isn’t one of my normal blog posts, and not particularly long either.

Why did I make this post then? Well I think Tung Tran put it best –

The fact that they haven't said anything about this shows that they don't give a ** about their users. This is a MAJOR problem. And I know many Yoast users are not even aware of this.

So, I thought I’d do Yoast’s job for them.

It’s actually a bit more complicated than what the Yoast team have made it out to be.

It doesn’t just restore settings to default, it actually enables some settings that are default switched off. The main culprit of this being the settings under SEO > Search Apperance > Media – It does the above, which turns media attachment pages into their own pages. Normally the “Redirect attachment URLs to the attachment itself?” option would be set to yes and the pages wouldn’t even exist.

Unfortunately, this creates a page on the site for every single piece of media you have on the site.

This entire fiasco really couldn’t of happened at a worst time, either.

Just as Google release a series of core algo updates over March – May, that (from our and others research) target the overall quality of sites. It seems to be targeting sites with thin/duplicate pages and that waste Google’s overall crawl budget – Having an additional page in the index for every media attachment will massively increase the number of pages you have and waste a lot of the time Google spends on your site.

As a direct result of the Yoast updates hitting just as the core algo updates came out, I know several SEOs that have been hit very hard by this. Some with up to 50% traffic lost to their sites, which can be crippling for income in this industry.

If you do have pages which were indexed by Google resubmitting your sitemap back to them so they can re-crawl the site will eventually make those unwanted pages drop off in the SERPs as Google updates the index. If you were to do that, does the issue eventually resolve 3/4

It’s not actually just that simple.

Not only do we know how long it’d take Google to reindex your sitemap’s pages, because running it through webmaster tools doesn’t mean it’ll reindex all your pages.. But we don’t actually know if Google’s algo update is running in real time, as proven by some recent content case studies proving the panda algo update doesn’t seem to be running in real time, like Google have claimed.

If your site is small but authoratative, it should recover quickly.. but if it’s a large site that you’ve built over a long time, it could be weeks or even months before Google remove all the pages. You can go about manually removing the pages yourself inside webmaster tools, but anyone who’s done this knows it’s a painstakingly long process.

Hopefully Yoast can learn from this mistake for future proper announcements around this kind of thing.

If you want to be updated with the latest f*ck ups from other SEO companies that don’t care, you can join my newsletter here. 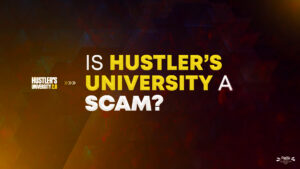