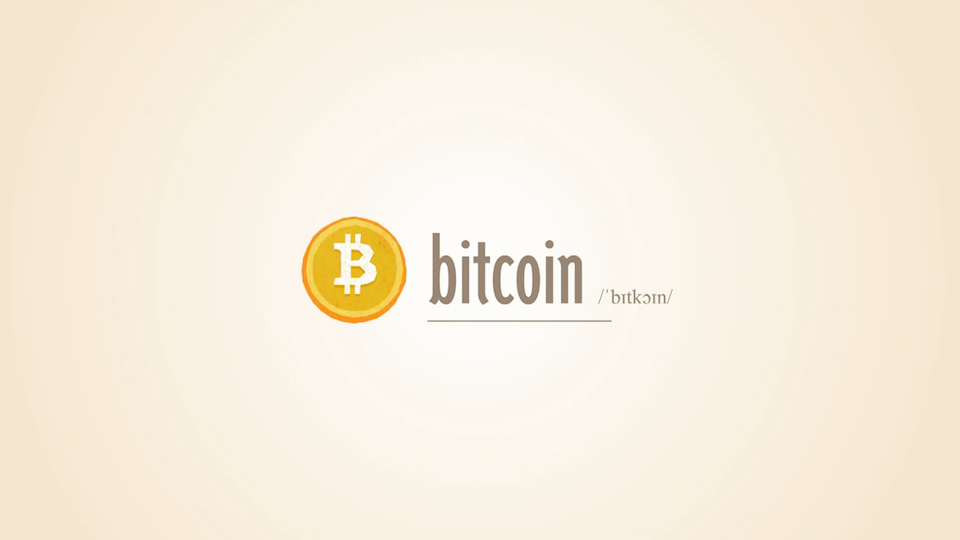 The BitCoin Bubble by Someone Who’s Profited

My take on the whole BitCoin Bubble from someone who has actually profited (quite a lot as well) from the growth (and fall) of the new, almost sifi currency - BitCoin.

The BitCoin Bubble by Someone Who’s Profited

Way back in early 2012, I was pretty much just making my career choice of becoming an SEO – Though “career choice” is something that should be banned from every school, and I’ll get onto that another time.

I’d just started getting really into the “scene” and reading stuff. Now, I’ve always been a fan of RT (aka Russia Today) they seem to give a lot better news reports than that of the mainstream stuff here, even if it does come with a little pro-putin attitude… Nothing is perfect, right?

I’m not here to talk about RT but more specifically Max Keiser who does an awesome financial show on there. I first got introduced to Keiser back in January and his shows are very interesting.

Max started covering bitcoins in his show and that’s what got me into buying them. I didn’t have much money and I was wanting to invest in something for the long term as I had my first proper fulltime SEO client. So, naturally I had a bit of money coming in

Buying All teh Coins!

I’d earnt about $350 in my first proper month of working. So, as I was so intrigued by BC as both a currency and a revolution, I decided to head over to MTGox and grab myself 21 BitCoins (After filling out a ton of paperwork and waiting a few days to get my account activated) at the time, I managed to grab 21 bitcoins at $13.5o (or so) each!

Unfortunately, when they hit the $20 mark, I bought quite a few domains when NameCheap started offering BitCoin as a currency. So, I was left with 14 BitCoins, which to this day I still have in a wallet on my computer (I have 5 computers, try breaking into my house and go for your luck haha!)

This is a pretty expensive currency then, still – Kind of stupid.

What I think of the Bubble?

It’s already decreased from yesterday and it’ll eventually collapse in terms of price. I suggest anyone who has Coins to cash out now, I’ve just sold mine.

I understand why it’s happened, it’s hit the mainstream and everybody who has access to any Tech or Financial site will off seen the stories on BitCoin. I do however think this entire bubble thing has been blown out of proportion, I could (If I’d pushed them) sold them for about $700 each, but they aren’t even worth the $620 I sold them for.

I’ve just sold all 14 of my coins for $620 each today, removing fees and all that extra crap I have about $7,500 sitting in my PayPal pending (On a 21 day hold, you evil douchebags PayPal! – Again, another rant!)

So yeh, I’ve sold them and booked a Holiday to Florida to go to Disney World (for the 2nd time) and I’m sure I’ll meet a few SEOs out there Stateside as well!