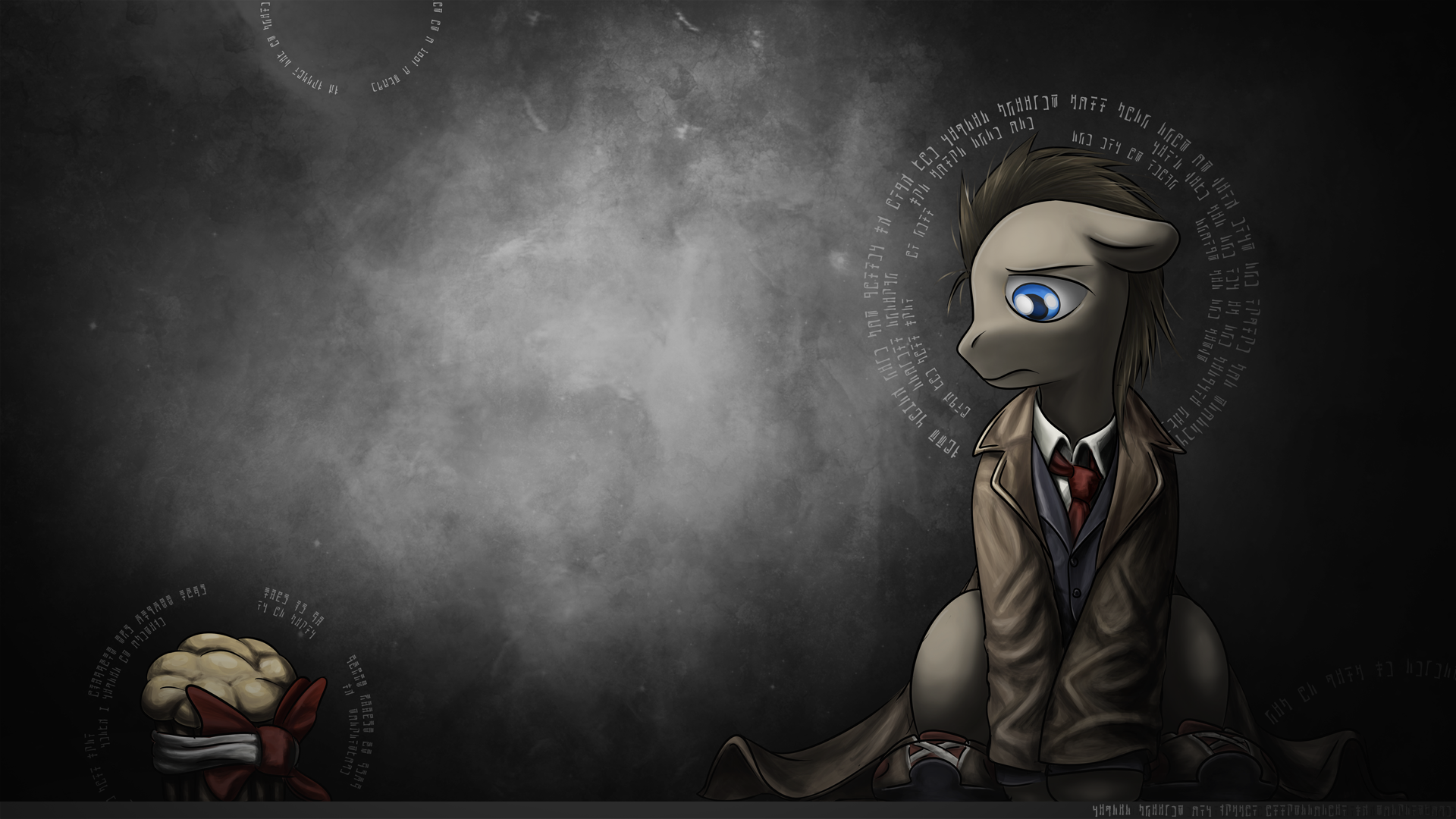 This is a blog post that will resonate with a lot of my readers who run their own businesses and companies. Something that a lot of people glance over.

This post isn’t related to SEO or IM… It’s just a personal post that I wanted to put out, something that I’ll probably be doing quite a lot in the coming months/years.

Also, before I get into the post, shoutout to the featured image creator.

This is a topic that a lot of people find hard to talk about, there’s a lot of bravado and insta-fame that people want to keep themselves attached with. There’s a lot of ego’s in being an entrepreneur and it’s generally shamed upon to show signs of emotion, especially emotion that can affect your business and the way people view you.

Now, I’m not anywhere near the first person to say that as a direct result of depression, somewhere along the line my business has suffered.. but I do think it’s a widely glanced over subject, I mean who wants to be talking about their feelings, when they could be doing any number of other things that stop them from feeling emasculated.

I always knew there was something “in me” that made me strive for something, but feel a certain anguish when I didn’t achieve it. Something that pushed me to do stupid sh*t every so often, and something that probably pushed a lot of people away from me.

I didn’t know what it was until about 6 months ago, but I have something called a depressive episode. It’s not what it sounds like, and it is… It’s the main reason why I didn’t end up in jail for hacking government sites and it’s also the reason why I’m so dedicated to things I put myself into, whether that be SEO, gaming, relationships or sports. It’s also why when I fail at those things, I get really, really down, and when things go really bad, I get locked into a cycle until I can seemingly drag myself out of it, normally helped by the power of friends, family and doing anything other than what I’d just failed at.

What I have may be very different from other people, as it’s more genetic and upbringing based. I have a very successful family, live in a very successful area and that kind of pressure can’t be put off. I know, I know it’s hard to feel sorry for the poor rich kid but everyone has their battles and their demons. I see it every day in my friends from school, wishing they had just a glimpse of success of what other people have had in our community, which (like a LOT of successful areas) has become a very segmented community at that.

Some of my most depressive points have been when I’ve been surrounded by people who like (or even love) me, which makes it so much more difficult because you not only have to battle the feeling of complete failure but also have to keep up an appearance to make sure the people around you are happy, in a very dark moment.

The only problem with that, is that unlike a mirror reflection, it isn’t a real view of you. Which, certainly in my case occasionally, can lead to further problems down the line.

I Didn’t Understand Depression Until I Got Depressed

I didn’t understand depression or suicide or anything like that. I had a loving and supporting family. School was boring, I got suspended a lot because I was bored, but found tests and course work easy without actually concentrating. I never had a problem with talking to people and making friends, I was always good at sports. I never had to work a shitty job or for a bad boss. I was set up pretty well.

Then, my entire world came crashing down around me…

I lost the ability to work in a business that I’d grind my ass off to build, I lost a girl I was over the moon in love with, I was branded something I wasn’t because the police use pressure tactics when they have little evidence, my family and friends started questioning me, I was thrown in prison for 2 weeks with people that obviously didn’t have similar life aspirations or intelligence to me – Even the guards felt threatened by me and would routinely keep an eye on me.

The lowest point wasn’t when I was in prison, it was when I was out, in my room, not allowed to leave my house at night with my friends and family phoning me and my family I was living with asking what was going on and wanting some kind of messed up confession out of me until they saw the evidence logs, police lying directly to them and my solicitor (who I can’t thank enough and who’s also a family friend) shedding light on the situation to everyone in my family.

I’d just lie in bed, trying to get to sleep, feeling as if I was sinking into the bed, unable to move, just replaying past memories of better times in my head as if it would somehow transport me to that better place than the current situation.

At this point, I realized I had depression, I was thinking of suicide but I knew I’d never act upon it, I knew I could get back to that better place.

A Better Place, Kind Of

I can safely say that I no longer feel trapped in my own bed, but that doesn’t mean depression just goes away… It’s just taken a different, less effective form.

It’s gone back to the form of what Rand, and Seth and others have gone through… An entrepreneurial depression. Where no matter how much you succeed it’s still hard to motivate yourself in certain areas, and to not feel like you’re going wildly off track, even when you probably aren’t.

The way I’ve been able to keep myself on track with it all, is the same ways as a blog post I put out last month on being productive. If I have things infront of me that need doing, then I absorb myself into that thing entirely, I concentrate without any distractions and take short “fun” breaks where I maybe watch a YouTube video, or browse Reddit or do something that most would use as a procrastination tool but I use in a controlled environment… Limiting myself to a 5 or 10 minute window. Seriously, things like /r/aww and videos related to your hobby (in my case, gaming) can give you that little smile that can go along way when you’re in a rather dark place.