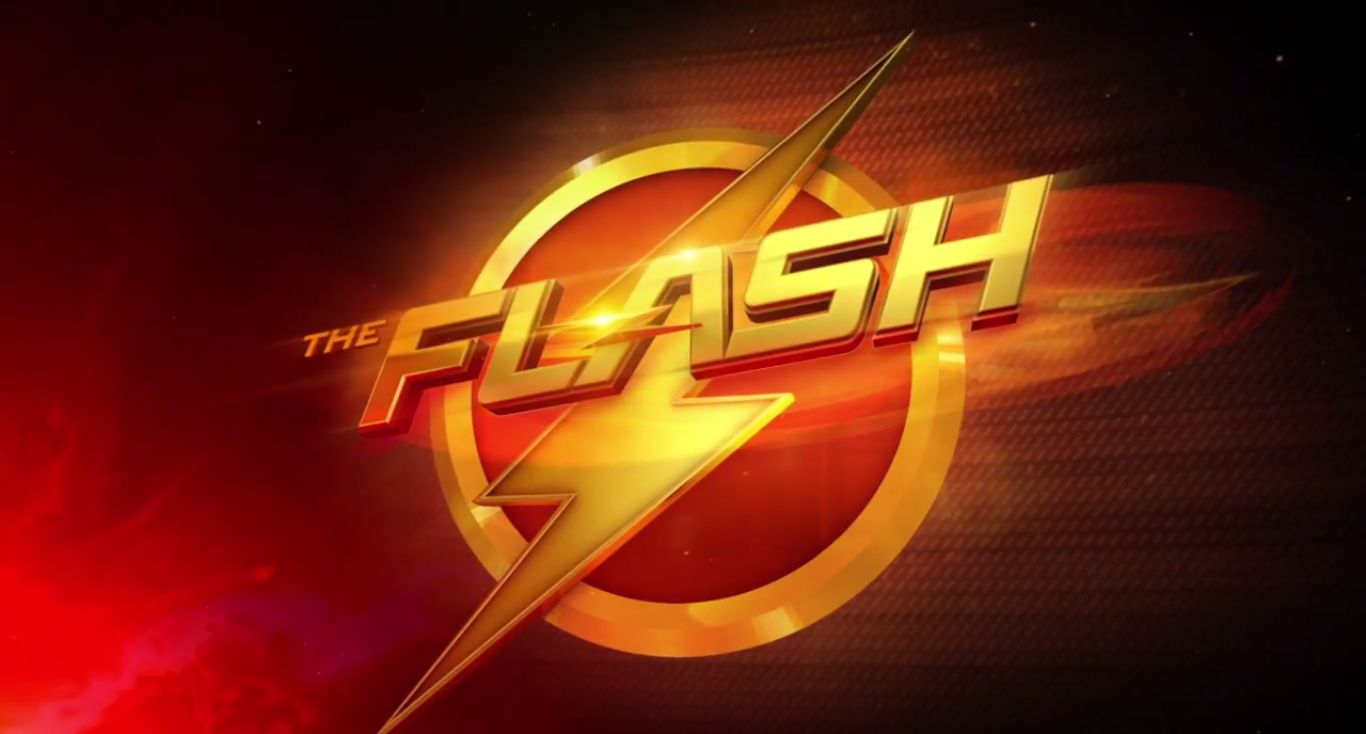 I'll be reviewing this cool, new Superhero TV Show on CW, that's a follow up to Arrow. It isn't quite out yet but will be out within the next few months.

Warning: This Review does contain Spoilers.

The Flash, Episode 1 has been leaked for quite some time now. I first watched it about 2 months ago, on the same day it was leaked to the world.

The Flash is perhaps my favourite comic-book character, as in the comic’s and the JLA (Justice League of America) cartoons, The Flash is a funny, cocky and loveable speed freak that saves the day from loads of different enemies by running around the earth at the speed of light and punching some giant beast in the face multiple times.

Episode 1, we see the back story of Barry Allen, a 20s forensic officer who’s obsessed with the killer of his mother who he describes as “a ball of lightning”, though no one believes him.. That is until “the storm” hits, which is caused by Star Labs new machine launching, based on the Hadron Collider. The storm enacts a weird form of radiation across the city, immediately we see criminals using new powers they’ve acquired to rob banks, murder civilians and general criminal activity. We also see Barry Allen, who’s been comatised from being hit by a lightning bolt in the storm. He wakes up in Star Labs, the most hated organization in America.. Where he runs out to meet his best friend, who just happens to be a hot girl that he’s madly in love with – Iris West, played by Candice Patton. She works at a coffee shop, where as per usual, the barrister trips and comedically drops her tray full of hot cups of coffee, and over-priced gourmet sandwiches. In that split second, Barry see’s time slowdown as he races to save the tray from hitting the floor. This is when he realizes, there’s something a bit different – So he rushes out, and tries to test out his new found ability, before crashing into a van and having to return to Star Labs, in which he’d previously said he’d never return to.

A whole bunch of boring, scientific testing goes on for about 15 minutes before he’s faced with his first enemy – A guy that can make storms with his mind, sound familiar? Oh wait, this one’s a guy.. Not a hot black lady, with white hair. I’ll let you see the epic, fight that reminds me of The Wizard of Oz a bit too much.

The program ends with The Arrow resurfacing, and telling Barry how his new powers means he can finally be a hero the world, and the city.. Deserves. Before jumping off the side of a building, as any non-superpower superhero does *cough* batman *cough* Summary
As a huge Flash fan, I found the program a bit disappointing with a lack of puns and instead of The Flash being a geeky, funny, confident guy.. They found a Nerd with social and women issues... Both of which, the Original Flash doesn't have. I liked that there was a bit more science behind the madness than in The Arrow, but the overall acting was just as bad as that series, though the action does make up for it in Arrow, where as The Flash only has about 3 minutes of action.. We'll see how it progresses in the next few episodes. Which I am looking forward to, as long as CW promises to make Barry a lot more like the original, loveably cocky Flash.

Check out my other posts, and don’t forget to leave your opinion of the new Flash series, below.

PrevPrevious“News” Is No Longer About Quality, It’s About Clicks
NextReviews, PR & A Whole Lot of SEO Product FixesNext