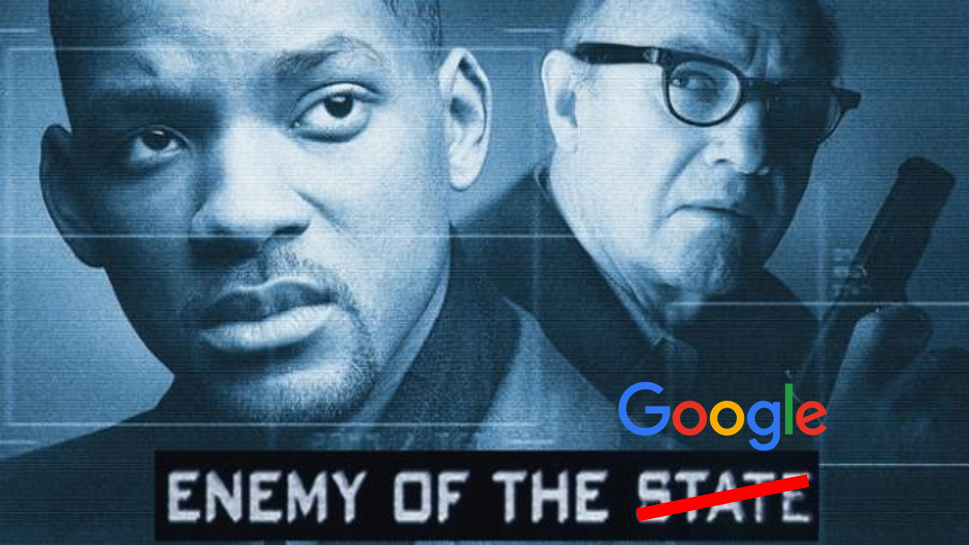 I stumbled across an article on Entrepreneur.com that sheds further light on something that happened to me in May, 2014.

The article itself explains how the CEO of a company (e-ventures worldwide LLC) has recently filed a lawsuit vs Google for giving every website in their portfolio a “Pure Spam Penalty” – As further proof to their case, Jeev (the CEO) brought a brand new domain (under the companies credentials) and added a html file to the index page saying “bye bye world”, minutes later.. The domain would get completely deindexed – Fresh domain, 0 backlinks.

They assigned pure spam penalties to every site I was associated with, including a 1 page lead magnet domain with 13 backlinks, all from YouTube… A site Google owns.

I had some of the best penalty removal experts look at my domains, including one that is actively endorsed by Google – None of them could find anything wrong with my sites, other than light interlinking from 3 black hat sites to my companies site, though none of these interlinked to my blog or other sites and various other ideas such as the affiliate link plugin I was using or negative SEO… None of which could be correlated across all of the domains.

To add to it, Google also (in the same week) banned my Adwords account, which had not violated any TOS – When I spoke with an Adwords representative she said it was because my site’s had organically broken webmaster guidelines and as such, they banned my account. I also had ALL of my blogger sites deleted, with no recovery options and no reason given for why they were deleted or why I was banned from using the platform.

Shoutout to Tep who shared the original post in my Facebook group, as it caused further discussion around this which led to more examples of people having their sites deindexed with the “pure spam penalty” – Kenneth who was doing a similar strategy to my UK SEO one but in the US, ended up having his main agency site and several personal domains deindexed after taking #1 positions for keywords such as “New York SEO” for several months – The only link he could find, was that his whois info was the same.. His personal domains had ZERO backlinks and were a maximum of 5 pages.

It seems Google’s policy of “Do No Evil” only applies if you aren’t an “enemy” of Google.