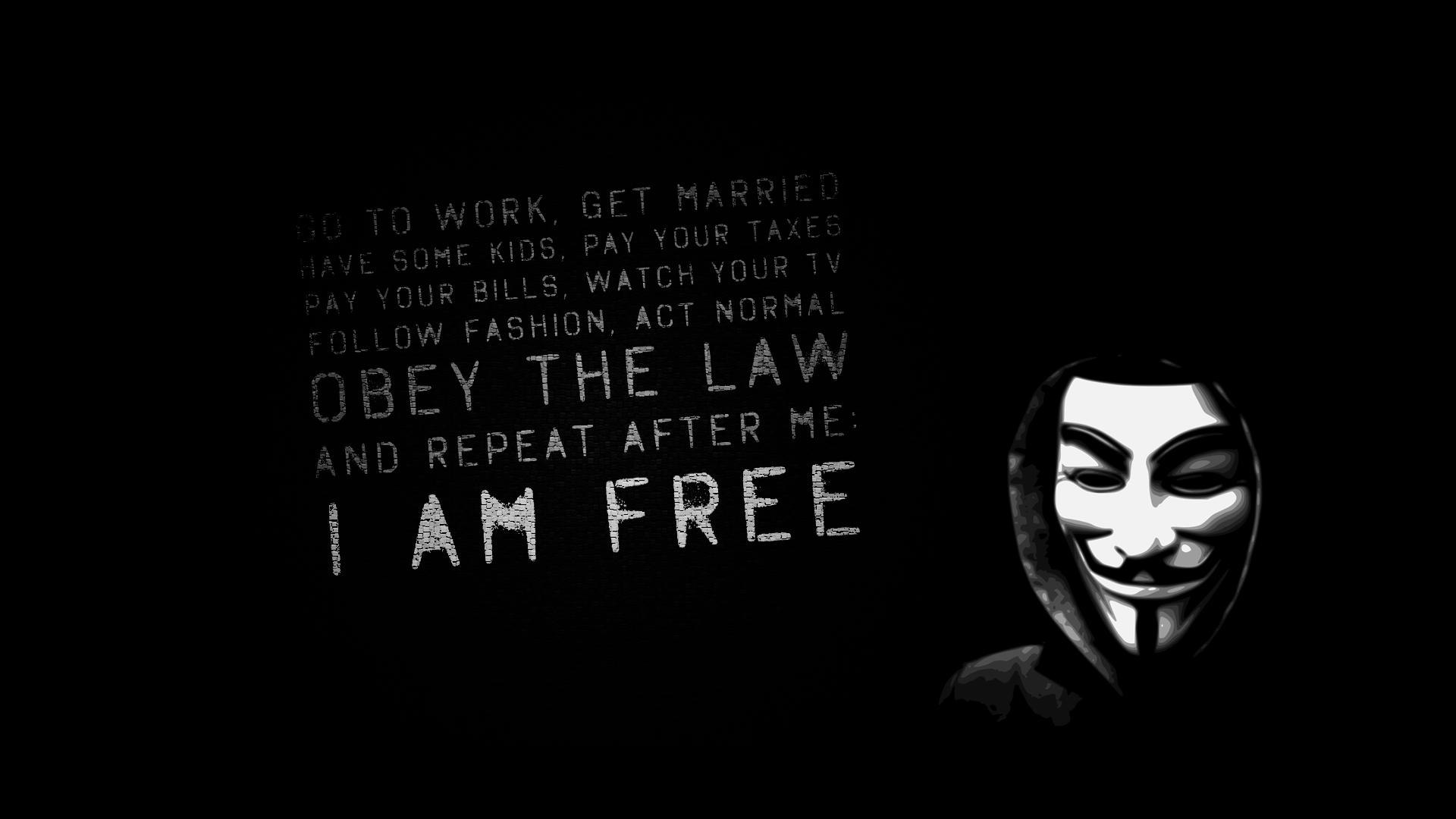 Who even am I?

I've been going through a lot of thinking this weekend and needed to get some way to get it off my chest, so here is my apologies and a bit of truth in this entire fiasco.

Who even am I?

Ok, so this past week has been pretty crazy to be quite honest.

I’ve been pretty much non-stop working/partying all week – except for a relaxing Saturday afternoon after working during the entire day, which consisted of me sleeping for close to 16 hours. Even Sunday I was still putting in the grind until around midnight when I sat down with some mates at our local sports bar and watched the Superbowl.

First let’s start with a couple of apologies –

1) Rand Fishkin, I’m  sorry for being a bit of a dick to you on Twitter (I will admit I went a bit too far when it comes to poking at you) but I had multiple people (from outside of that conversation as well) saying s%$t, and when this kinda stuff started happening I lost all sense of different conversation – It didn’t really anger me, I didn’t really have any emotion towards it but I didn’t distinguish very well between you and the rest of the people tweeting and this guy.

2) BHW, I originally had issues with PayPal – In regards to this thread, as soon as I realized I was in the wrong I paid the guy back and the other one as well – Basically, my bank locked down my account thinking my PayPal transactions were someone else using my account and chargeback all of my transactions (without notifying me) – That was actually the reason for why I moved from RBS/Natwest over to the CoOp now. I did not, however “rip off” bigbuddy and did my own post on that here. I got a 3 month ban for the stupidity of the other thread but was banned permanently before the shitlist thread had even hit the forums, which it should of been independently investigated before I was (according to BHW’s own rules) – “I Know SEO” (another BHW mod) did however have a Skype call with me, I presented my evidence to him and he never got back to me.

So… This is kind of a clean slate post. Especially if I want to carry on my career within the SEO industry.

I thought I’d be completely honest when it comes to my past, so here is what happened from between the ages of when I was 12 – 15 (and was stupid and rather childish)

I was formally known as hacker “TehWongz” or “Charrie Wong” – I’d hack random s%$t and mess with/piss off both government and law enforcement agencies.. Do a few Google searches and you’ll see that.

I was stupid, got called in for a voluntary interview and my computers seized because I was just that: Stupid

I’d sell scripts to the highest bidder without properly vetting them and generally cause mayhem for no other reason than a bit of fun.

That, was in the past. I was stupid and will never and have never (since I stopped tweeting from that account over 2 years ago now) since be/been involved with that kind of activity.

I’m a 17 year old, fulltime SEO who runs his own Agency and has been VERY lucky that my past mistakes really haven’t come back to bite me harder than they already have.

I am grey hat – Though I have (and probably will continue to) favour the Black hat industry over the white hats.

I like the marketing aspect of white hat and content marketing, but I have ADHD and hate not getting the extremely quick results that Black hat provides.

What are my goals?

Too be successful as a grey hat. I want to grow my brand, me and my company.

What are my promises from now on?

Well, I only really have 1 promise:

I won’t be bashing/discrediting anyone on Twitter anymore (as I have done a few times in the past) – Matt Cutts, is the only exception as I own CuttsLOL, and though that’s a bit of fun, some think it’s a bit of a bash”hehe..

Thanks for Reading this. I don’t really mind what you think of me from now on, but this is an open letter and this is me.