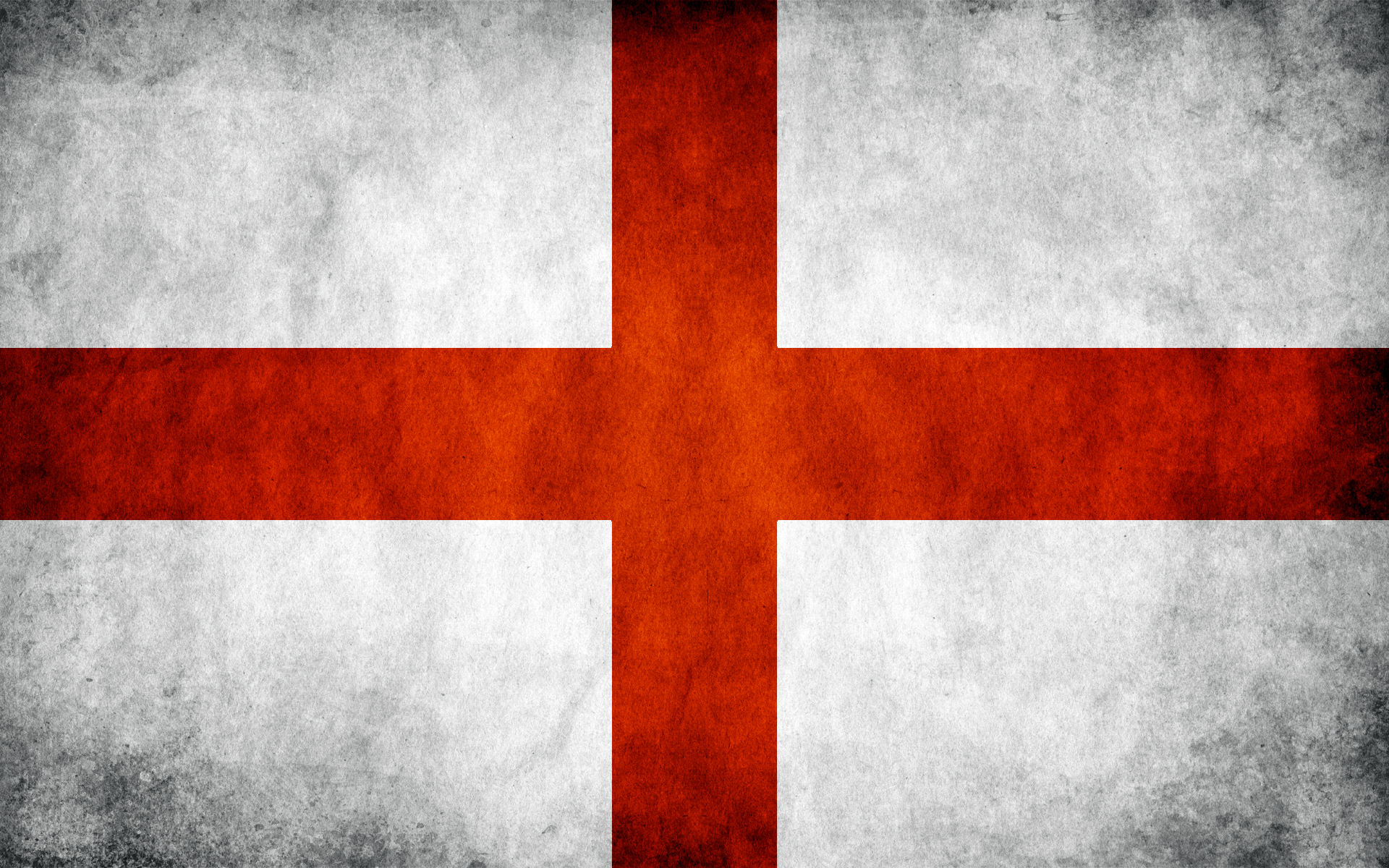 This ism y take on the current situation of the "English Defence League" which is something that England, as it is really, really does not need.

England, our royal country, famous for tea, fish and chips, banking and weapons exports is pretty much in the shitter. Though apparently selling a bank for £3.2 billion compared to our £2 trillion debt is going to put a smile on a couple British faces.

When in economic downfall though, people tend to target a specific member of our society. Normally it’ll be a fairly new introduction (such as a religion or race etc…) or someone who’s the minority. In England it’s no different, we’ve had the likes of the English Defence League and BNP crashing into our society for years now, mainly targeting average muslim citizens for.. well, being muslim I guess. It’s funny how  these attacks seem to be targeted at non-muslims and muslims who hate the terrorists more than the racist and fascist pricks of the EDL do anyway. I find it laughable when their arguments are made for marches, as if a couple 100 white-trash chanting some racist remarks at any non-white person, or any woman wearing a scarf walking down the road.

Equally stupid is those religious nutcases who tell the police to “burn in hell” then again some of the remarks on both sides facebook pages walk towards extreme violence towards police officers, “which is fair enough” if the police are harassing you or misusing justice. Unfortunately however, it’s mainly because they’re doing their job that they get the abuse, though constitutionally “their job” isn’t what most British police officers think of as “their job” anymore. Which makes large scale demonstrations kick off even more when police get the adrenaline rush and want to whack a few racists round the skull. Which I admit I’d probably of joined in with, the less there are of them, the better off Britain really is. Well, if anything… Hopefully you’ve learnt that Britain is messed up right now and really needs some better politicians than the money grabbing tories who seem to want to cut welfare, education and anything else that’s not related to corporations and banking tax.